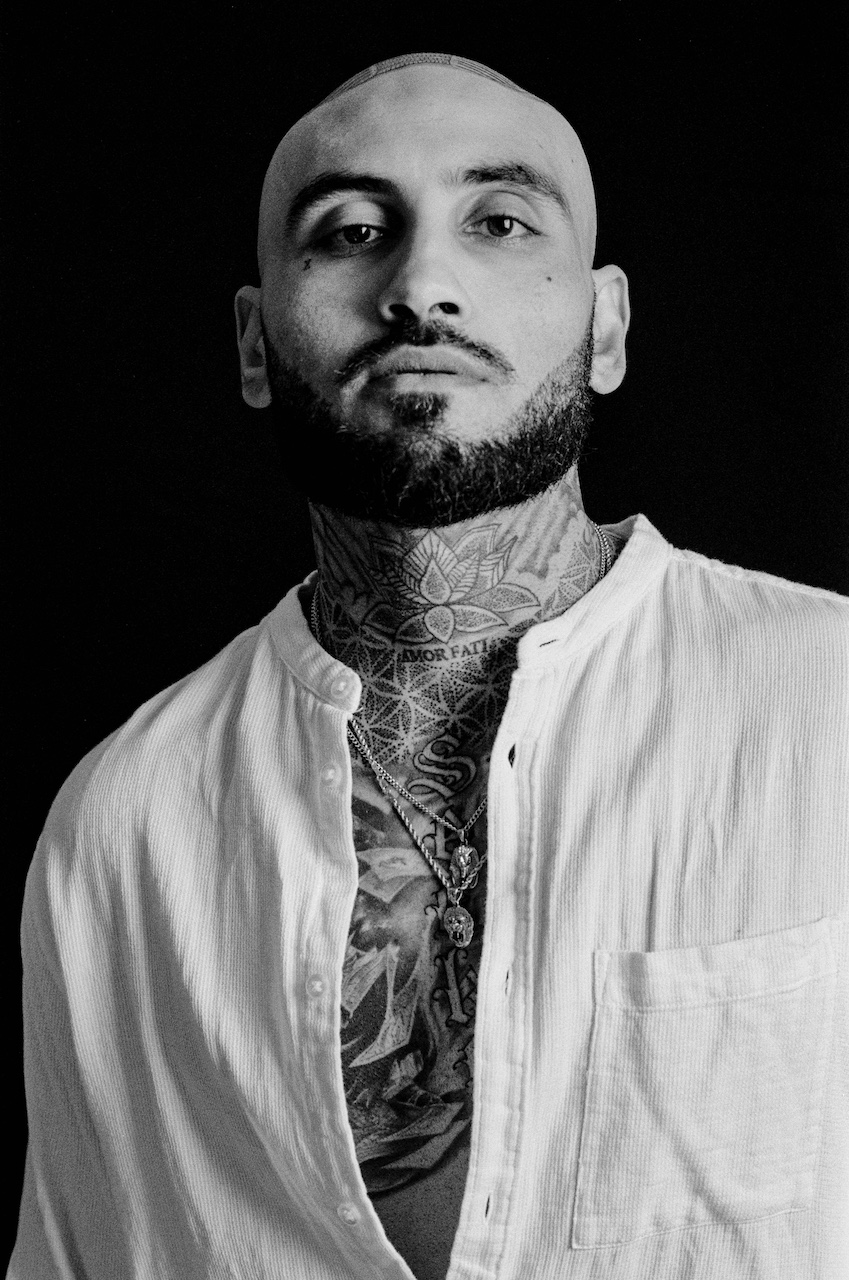 There’s a certain aura and captivating energy that is felt when Matuse Ali enters a room. That exact undeniable charisma can be felt throughout his acting and performance. Born and raised in the troublesome West of Sydney, at a time when being a young man from Arab immigrant parents made you an instant target for police and social discrimination, he found his escape by creating brutally raw music; released under the moniker Ahki Sativa, and equally through his natural acting & witty playwriting.

Initially getting his first taste of acting in a humorous short film “Between the Flags”, which earnt Matuse the Best Male Actor award at the popular Tropfest short film festival (2007). This was followed up the hugely successful Australian primetime television series "Underbelly: The Golden Mile" (2010), where he played the supporting role of Shaka, a dangerous but charismatic gun for hire and drug dealer.

Venturing off into theatre both locally and abroad, Matuse partnered with the Sydney Theatre Company for the leading role in the play “The Other Way” in 2013, following the success of the first run of the original show in 2012.

During 2015, Matuse furthered his theatrical portfolio in Sydney, collaborating with Zeal Theatre on “Look the Other Way”, running for over three seasons. As well as expanding to New York for the off-Broadway show “Cherish Every Moment” & for the multimedia production “Clusters of Light”, playing sold-out shows to royalty in Dubai (Sharjah Al Majaz Amphitheatre – 2015) and for the president in Egypt (2016), in conjunction with being screened on mainstream channels across the Middle East.

Matuse returned to Sydney where he wrote, co-produced and shot two short films, “Wallpaper” (2017) and “4:19” (2018) and co-wrote and acted in the sketch comedy show “Sketchy As” (2019), as well as becoming a face for the Hyundai i30 Ad campaign (2019). Taking advantage of his uncanny natural gift for acting and witty writing, he has begun production on his independent web series comedy called “Dealing with Boo”, with the pilot slated for release early 2020.

Matuse started with a farfetched dream and passion and is clearly on his way to becoming a prolific and successful actor and content creator.