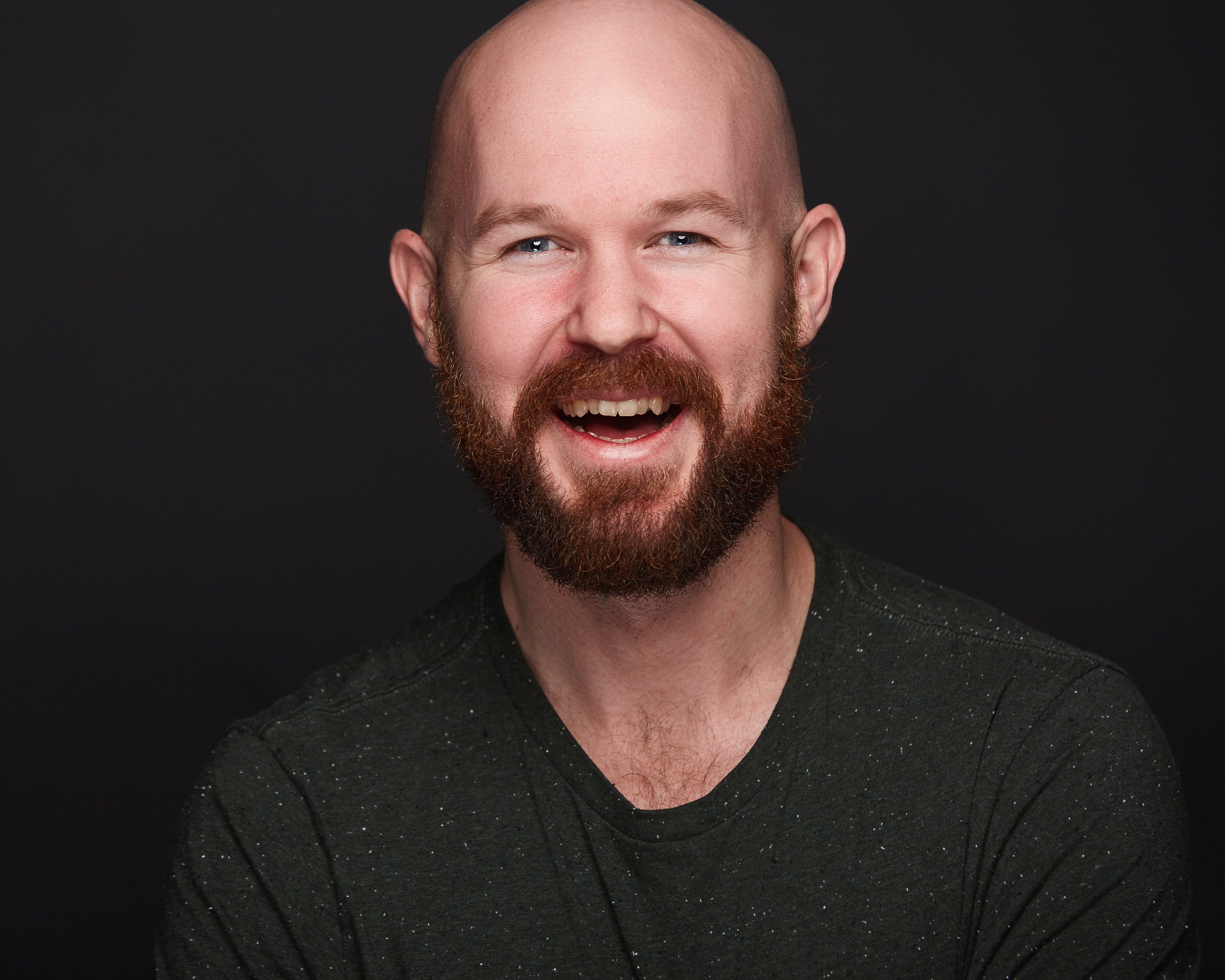 Luke Hodgson has had a love for the arts for as long as he can remember. After being introduced to the Gene Kelly musical “Singin’ in the Rain” by his grandmother at the age of 8, his passion for singing, acting and dancing blossomed and it was then off to private lessons to hone his craft and give life to this showman’s spirit.

A graduate of the Talent Development Project in Sydney, he was accepted as one of the first cohorts of the Musical Theatre program at the Queensland Conservatorium of Music (QCM) under Paul Sabey’s guidance in 2011. He credits this program as being one of the most wonderful and rewarding experiences of his life. He found it to be dreamy collaboration with some of the most prestigious performers and teachers in the country.

During his time at university he was cast as a lead in every production, some of which included “Summer of the Aliens” (dir: Sue Rider); “Fiddler on the Roof” (dir: Brendan Ross); “Elegies for Angels, Punks and Raging Queens“ (dir: Kate Foy) and “Miss Saigon” (dir: Michelle Miall).

Upon graduation Luke was privileged to work on “Hell and High Water”, a new Australian musical about the cutthroat journey of the ship, Batavia and the people aboard. He relished the opportunity to develop and interpret the villainous character Cornelisz as his own. After that Luke travelled to Singapore with the Australian company Pen2Stage to eponymously sing, dance and act as Santa in the pantomiming show “Santa’s Magical Toyshop”. It was a fulfilling experience for him to be able to don such an iconic red hat and bring joy to the children and their families. Seeing their faces light up with excitement was a reward in itself.

As a classically trained singer, he also loves to perform in big band and jazz styles, gaining inspiration from the greats: Bobby Darin, Mel Torme, Judy Garland, Nat King Cole and Frank Sinatra. In the future Luke hopes to continue his journey in the performing arts and never stop growing as a performer, entertainer and artist.