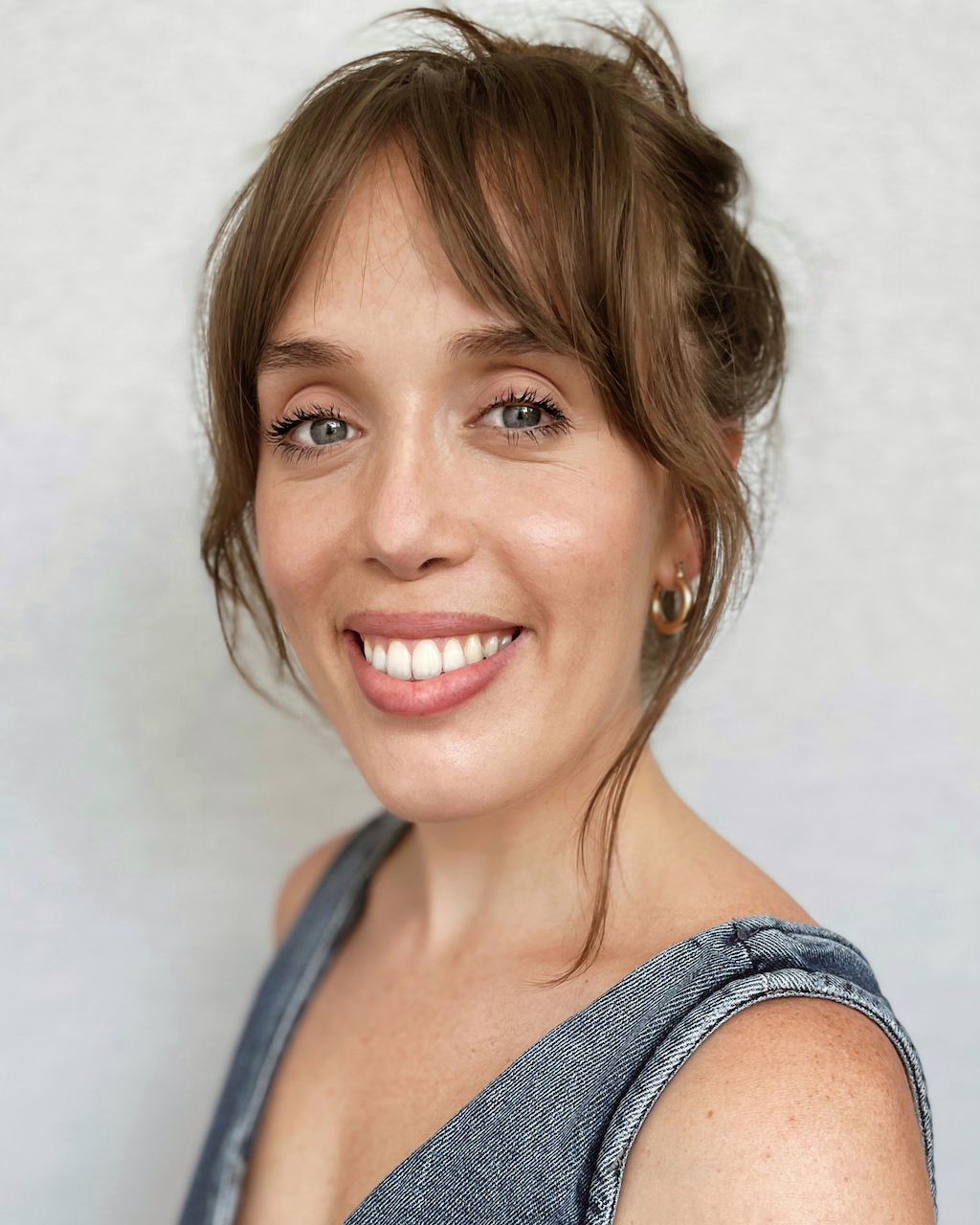 Lucy Clough has been pursuing a career in musical theatre since 2008. She was the first 17-year-old to be accepted into the prestigious Queensland Conservatorium Musical Theatre course and was the first student to receive the newly named Bachelor of Musical Theatre (BMT). During her whirlwind, bright-eyed time at the Queensland Conservatorium of Music (QCM), she has performed lead/featured roles of the Witch in “Into the Woods”; Julie Jordan in “Carousel”; Dionne in “Hair”; Sarah/Bella in “The Wishing Well” and Jane in “I Love You, You’re Perfect, Now Change”.

Outside of campus, further credits have included originating the role of Belijtgen in Matthew Samer’s “Hell and High Water” and Go to Hell Kitty in “CHICAGO”. Lucy has been breaking into the industry across the pond and recently made her West End credit in “A Christmas Carol” at the Lyceum Theatre, London. She can also be seen in the Academy award-nominated “Bohemian Rhapsody” as well as “Aeronauts” (Amazon), “The Crown” (Netflix) and “The Little Drummer Girl” (BBC).

Lucy frequently performed in the cabaret “What Would Julie Do?” at the Pheasantry, Chelsea and Sing Easy, West End. She appears on podcast and radio show “The Penny Peep Show”, voicing multiple characters.

An accomplished pianist, Lucy had completed AMEB and ANZCA exams and was awarded honours. At 17 years of age, she had reached a CMus in contemporary piano performance and Grade 5 in Music Theory. In turn, she regularly conducts musical theatre and mock audition workshops for aspiring performers, teaching music/drama classes as well as private singing and piano lessons.