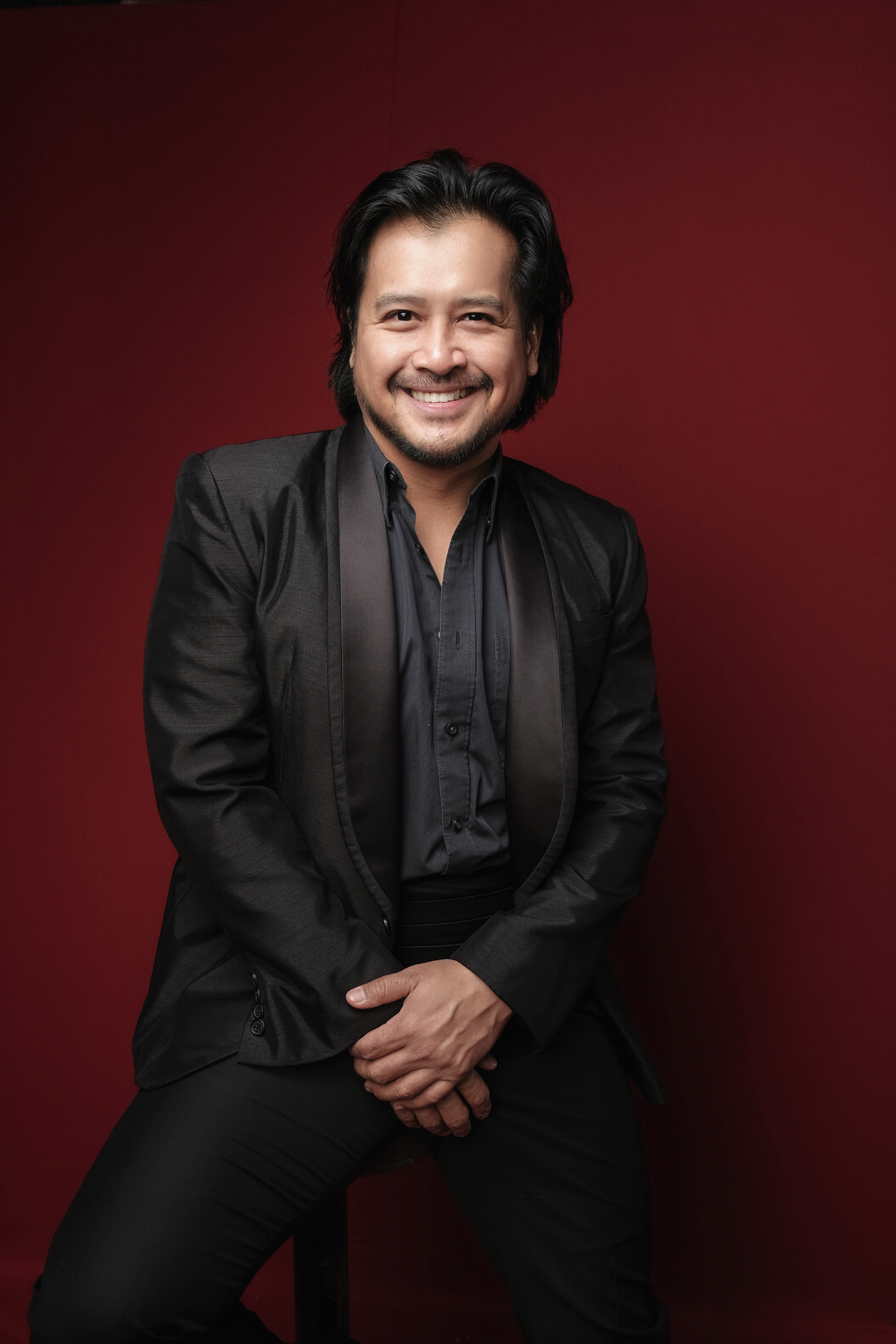 A veteran theatre actor, Lorenz Martinez’s inherent gift of quick comic timing and tenor singing voice has enthralled scores of audiences as witnessed in his myriad of comedies and musical performances both locally and Internationally. He reprised his role as Ra in the Sandbox Collective rerun of “Dani Girl” and concluded his role as Dr. Tombourri in the critically acclaimed musical “Passion”.

Recent works also include Repertory Philippines’ “A Comedy of Tenors” where Lorenz played dual roles of Tito Mirelli and Beppo that garnered Gawad Buhay citation for the Best Actor category. He closed the repeat run of “Chitty Chitty Bang Bang” at Resorts World Manila as the lead Caractacus Potts; reigned over the stage as King Arthur in “Spamalot”; essayed the role of Manama & First Man in Ballet Philippines’ rock opera ballet “Tales of the Manuvu”; played the larger-than-life Juan De Zumarraga in “Guadalupe: The Musical” as well as repeat runs of the PETA hit musical “Rak of Aegis” and “Binondo: A Tsinoy Musical”.

Lorenz international credits include the Netherlands production of “Miss Saigon”—being the youngest to perform the role of The Engineer; The Rogers & Hammerstein’s “Cinderella” Asian Tour (King Cover); a pioneer as improvisational comedic actor and voice talent for the “Stitch Encounter” show in Hong Kong Disneyland, and Atlantis Singapore Production of “The 25th Annual Putnam County Spelling Bee” (William Barfee).