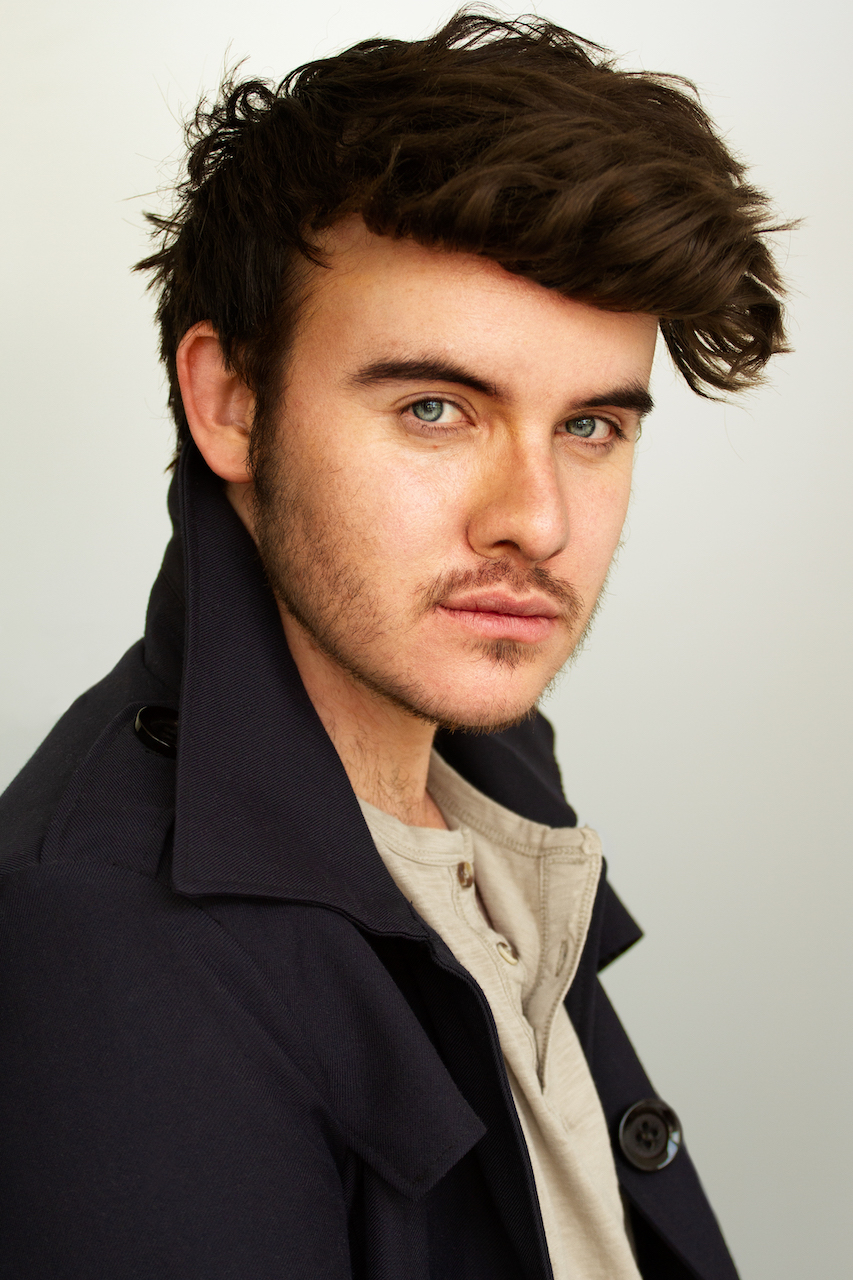 Kurt McCarthy pursues everything in his life and career with boundless, fiery enthusiasm. It was that enthusiasm that led him to leave behind his life in New Zealand. With a single bag and no local contacts, he made the move to Sydney to build his dream of becoming a working actor.

He studied screen acting at The Performing Arts School of New Zealand for six years across nights and evenings while going to university during the day, and his work ethic has always reflected this drive. When opportunities were scarce, he made his own work – forming a comedy troupe and writing & performing in over twenty short films.

Though Kurt is dedicated to the screen, he is no stranger to the stage. After performing supporting roles in several musicals, he landed his first leading role in the theatre, playing Billy Claven in the wickedly dark Irish comedy “The Cripple of Inishmaan” in 2016.

Kurt is now pursuing a full-time career in the performing arts, wishing to study further at NIDA, and enjoying the more prolific Australian entertainment industry.