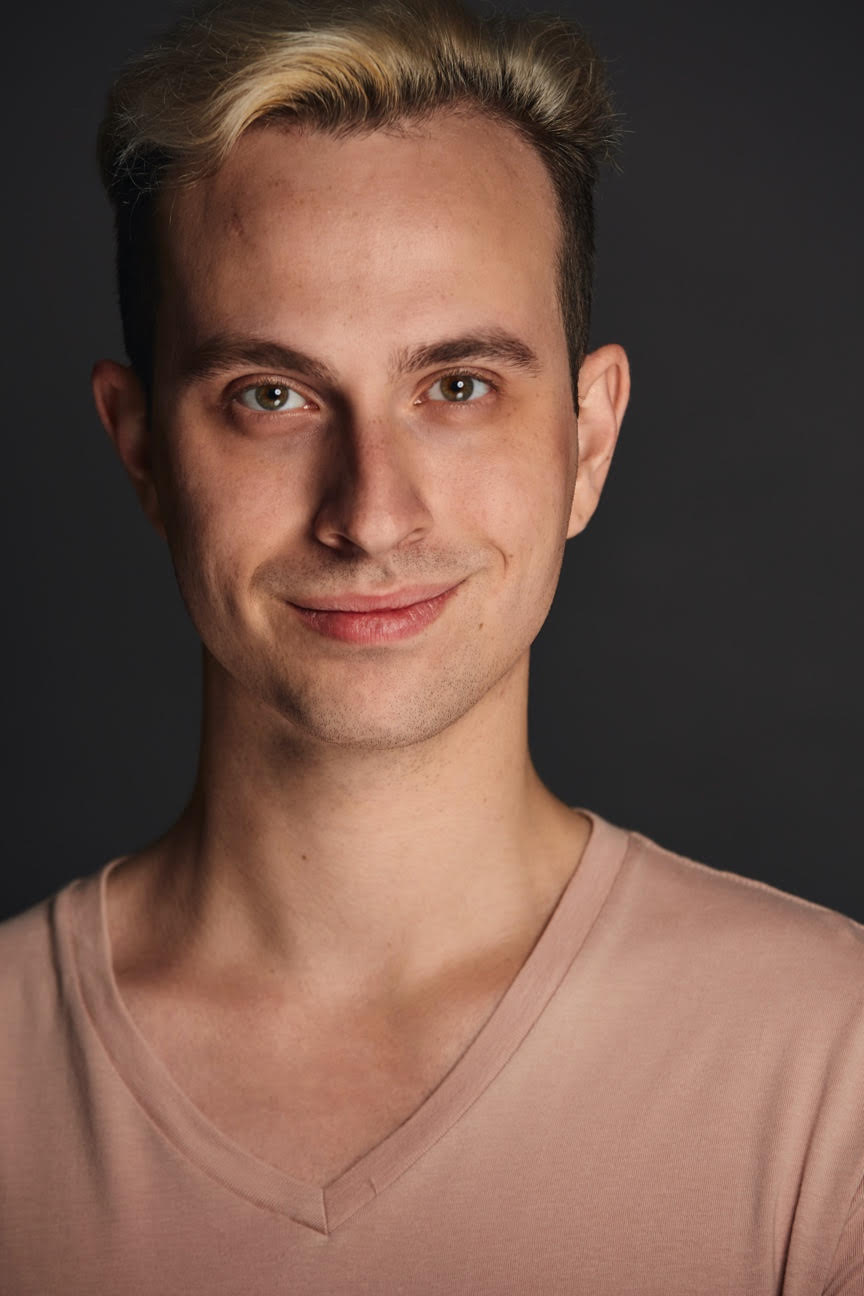 Kieran Rodriguez is an enthusiastic and passionate performer whose practice in dancing, singing and acting started at age ten. Driven by his love of musical theatre, he continued this practice throughout high school, before being given the opportunity to study Bachelor of Musical Theatre at the Queensland Conservatorium Griffith University, from which he graduated at the end of 2016. He was featured in many different performances during this period, as well as a segment host for the Channel 10 program “Totally Wild”.

Kieran enjoys expanding his performance abilities, and hopes to continue doing so.