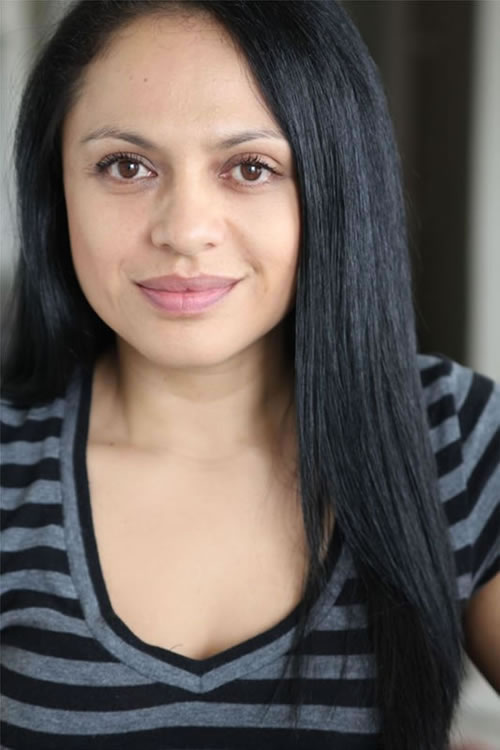 Kaylene Pomana Jones is a versatile actor, singer and dancer of Maori Polynesian descent, who excels in hard-hitting, gritty drama with a flair for comic relief.  Since 2003, she has conducted scores of sell-out dance performance workshops leading Beyoncé’s “Single Ladies”, “Run TheWorld Girls” and “Love on Top” as well as Michael Jackson's “Thriller” and “Beat It” dance groups.

Kaylene is in demand as Host and MC for Hen's (Bachelorette) parties, corporate team-building activities and artistic coaching for acrobatic teams representing Australia overseas. In addition, she has been Swing in numerous professional cabaret and musical theatre productions and rocked the mic as lead singer in R&B, Pop/Rock and Acoustic bands.

Inspired by the USA market, which regularly casts ethnic minorities in their TV shows Kaylene is similarly enthused about Australian writers, casting agents and directors who are consistently proactive about promoting ethnic faces on Australian screens.

Wendy Strehlow, her acting coach for TV/film lead role auditions, introduced Kaylene to iCCAM. Kaylene is honoured to be a part of such a diverse group of talented professionals and is excited about showcasing her skills in upcoming productions.