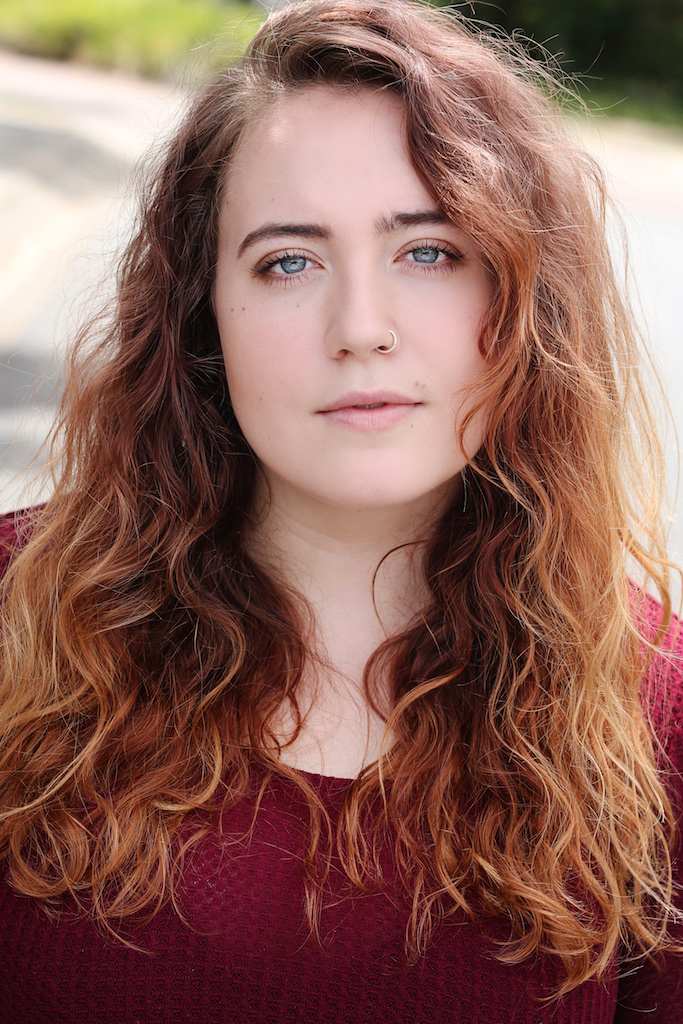 Katie Swan graduated from Federation University’s Arts Academy, where theatre highlights include: “Urinetown”, “Smash Hit”, “Thoroughly Modern Millie” and “The Mystery of Edwin Drood”.  She also wrote and performed her first cabaret “Who’s Afraid of the Big, Bad Everything” in Ballarat and Melbourne in early 2015.

Passionate about writing and supporting new Australian theatre, Katie comprises half of the composing team: Forrester & Swan. Resolutely believing in artistic individuality, she feels that this medium of composing and cabaret-style singing is the best way to express herself. Her sound has been showcased at Home Grown (Melbourne) as well as being published in the new AMEB Music Theatre syllabus.  Since graduating, she has been performing and touring her music and cabarets around Australia.

Katie has just finished touring in Emma Dean’s cabaret “Broken Romantics” which opened at Wonderland Festival (Brisbane, 2017) and has since seen several Brisbane seasons, as well as sold out shows in Sydney, Adelaide, Hobart (Festival of Voices), Edinburgh (Ed Fringe) and Woodford Folk Festival.  She works as a backing vocalist both in studio and onstage, a gigging artist and is a singing teacher, director and acting/vocal coach for Fame Theatre Company.