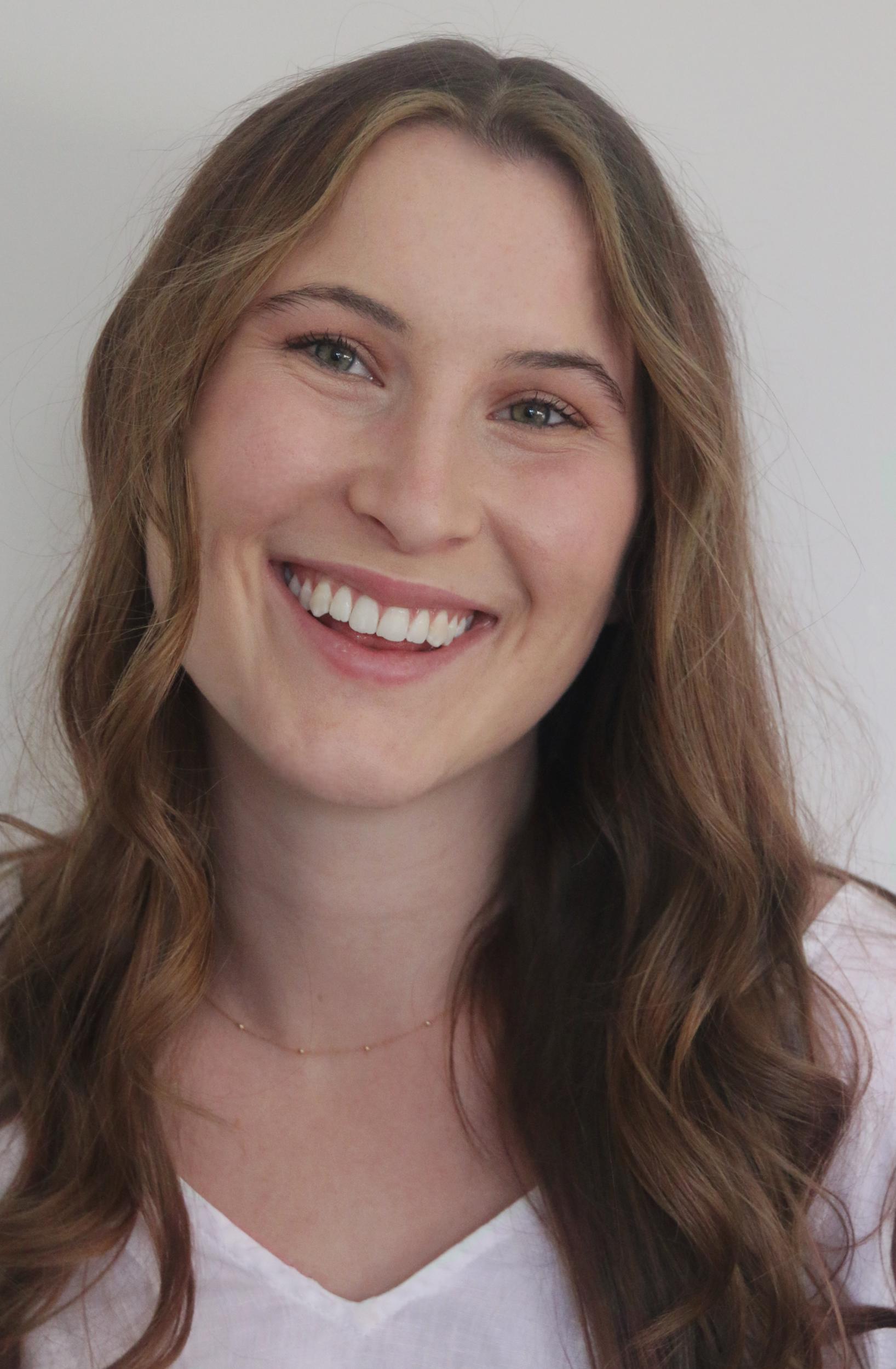 Kate Wooden is an emerging Sydney-based actor who also dabbles in both writing and directing. At the age of eight (when her grandma became an actress herself), she was thrust into local theatre unknowingly. This bound her to the long life of an artist’s, when she fell in love with the ability in theatre to flip the perspective of an audience, to grow empathy and allow them to introspectively reflect on their own life and place in society.

In 2021, alongside performing, Kate is commencing a Bachelor of Arts at Sydney University majoring in Anthropology and Comparative Literature. In 2019, she graduated from the Hunter School of Performing Arts, where she received training in a range of dramatic forms and approaches to acting including Commedia Dell'arte, Shakespearean, Verbatim, Lecoq, Physical Theatre and Realism.

Alongside theatrical training, Kate received tuition in acting for film at Stella Adler and Lee Strasberg, where she learnt how to approach a character by aiming to subvert the audience’s assumed idea of them as well as to play with the character’s vulnerability, traits or physicality in order to break down all premeditated ideas and convey the shared nature that all of humanity embodies.