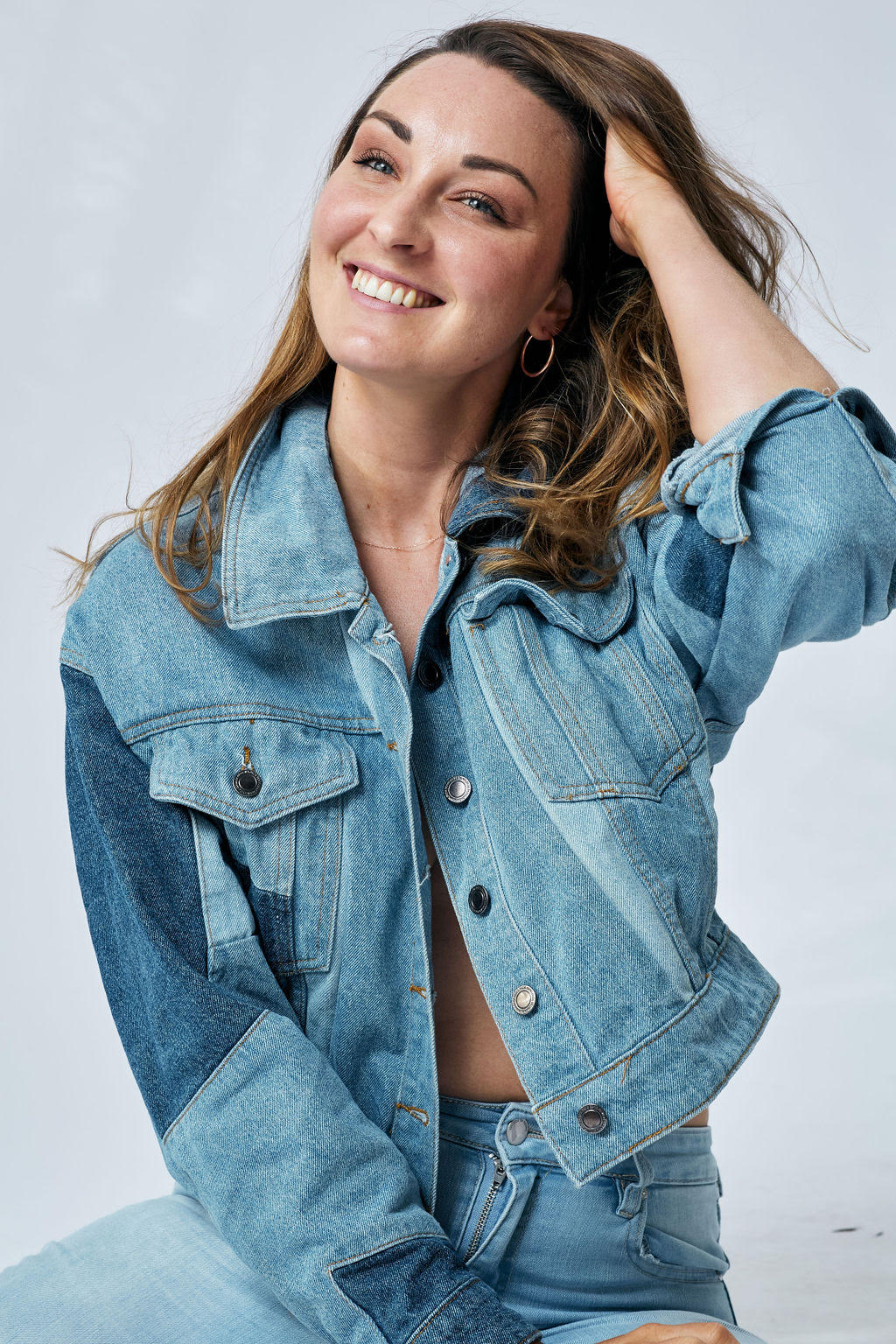 Born into a dance school, Jorja Buckingham’s stage debut was at 18 months old following an early retirement at age 3. Luckily, she gave that some more thought down the track!

Jorja trained in Tap, Ballet, Jazz, Contemporary and Singing in Newcastle before moving to Sydney. There she fulfilled her contract with “Sydney Showboats” in 2015 and hasn't looked back since. She is a triple-threat and also has fallen into the role of Show Host and Compère. In 2019, her contract involved two of her favourite things combined: kids + Christmas in the “Candy Canes” Christmas show. Other credits included performing for “Wet’n’Wild Sydney”, “Circus Krone”, “The Masked Singer Australia” and “Finding Fairyland – Musical High Tea”.

Jorja also does Fit Modelling for Iconic Talent. She enjoys the opportunity to work on television and film sets as much as her job as a Registered Nurse, who might be prone to dancing her way down the corridors!