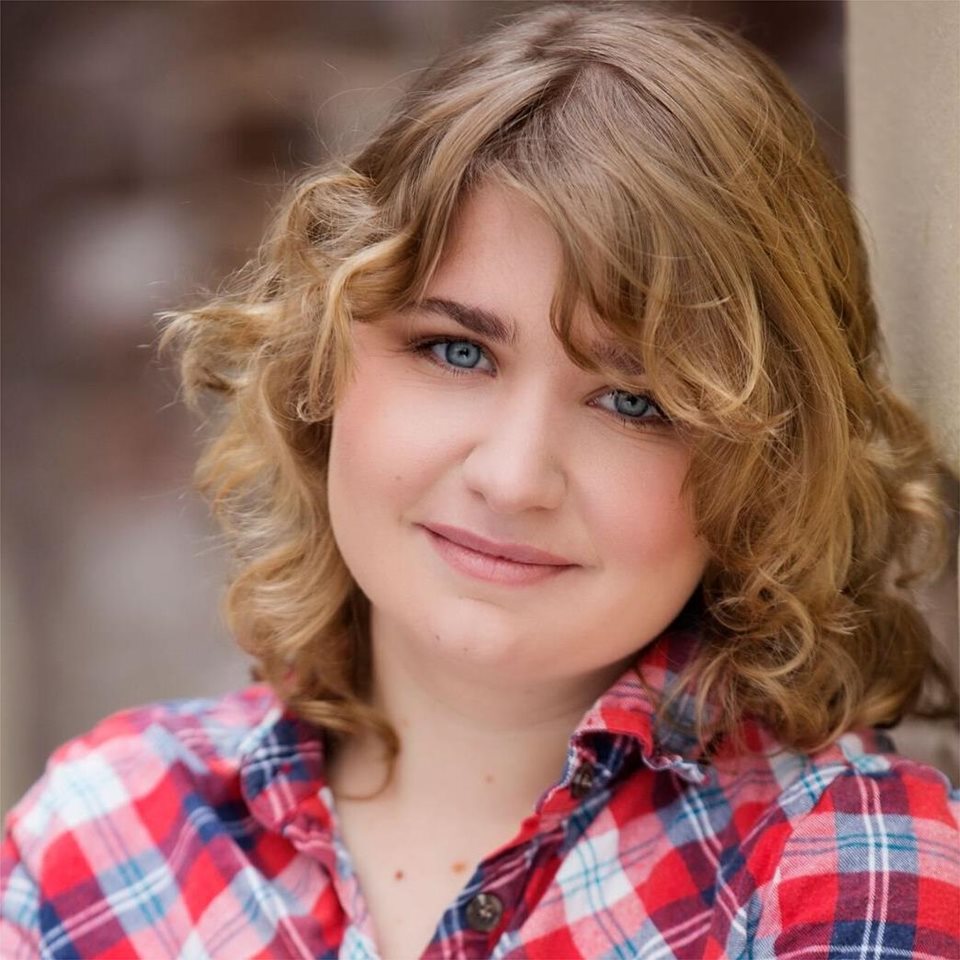 Joanna Eve was born in Australia but she is of Polish descent. Her true age can be quite misleading due to being short and she has blonde hair and blue eyes. She has a strong passion for performing whether it be acting, voice acting or playing an instrument (she plays the trumpet!).

Joanna has had an interest in acting since the age of 5, and since then she continues to perform in a variety of productions, she has taken speech and drama classes, attended NIDA classes and have completed the Bachelor of Performance (Dramatic Arts) degree at the Australian Institute of Music.

Joanna also has a YouTube channel JoKe123Productions which she performs a variety of monologues as well as talking about ‘fandoms’. She is very keen on expressing herself and is best noted for being loud, satirical and proud. Her dream is to have land a role on the BBC TV Show “Doctor Who”.