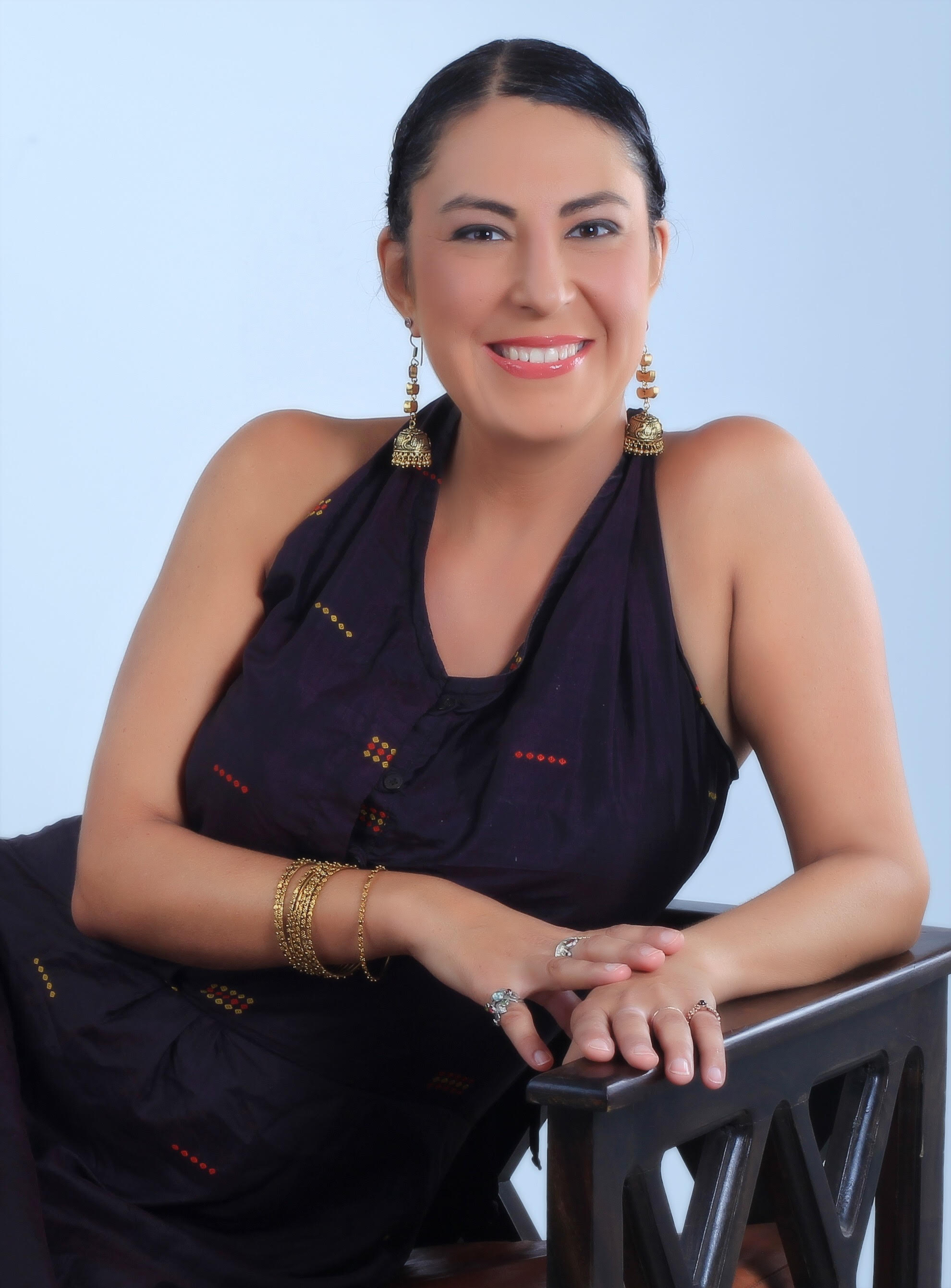 Jimena (Chimène) Puente-Treviño is a gifted singer, multi-instrumentalist and an accomplished award-winning Director, Producer and Writer with a passion for period film, theatre and artistic projects. She alone commands more than 15 years of experience in delivering creative film and documentary projects in international film industries.

Jimena thrives in creative and collaborative cultures that value honesty and loyalty on set and stage, where she is able to work with passionate teams to deliver inspiring performances, film and theatre projects. She spent several years in France working on her academic research at Sorbonne University, where she perfected her French.

A native Spanish and an ecclesiastical Latin speaker, Jimena can speak with a variety of accents, including French and Latin American Spanish. She can imitate phonetics of other languages: past performances have elicited acclaim and audiences have expressed admiration for her ‘powerful presence’ on stage.