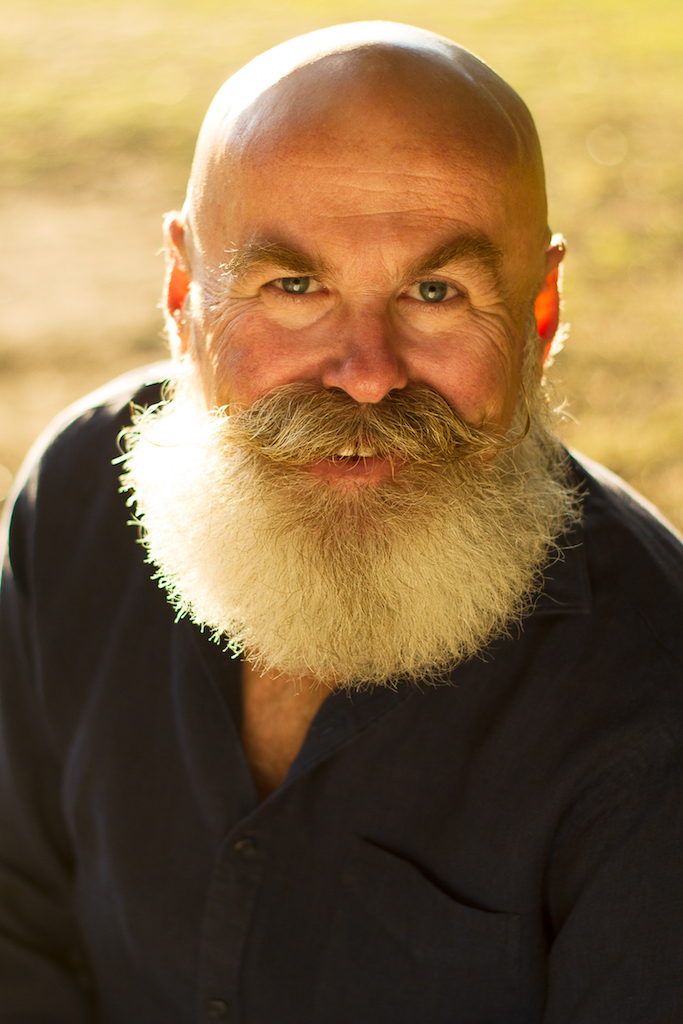 James Philpot is a character actor who relishes playing comedic characters in contemporary plays such as those by David Williamson, to energetic slap stick comical roles in classics such as “Arsenic and Old Lace”. In 2018 he portrayed a ‘bucket list’ role when he used his dramatic and comedic skills combined as Norman, the titular character in Ronald Harwood's “The Dresser”.

An accomplished Shakespearean actor, James has performed both dramatic and comical character roles. Musical theatre has seen him play a range of lead roles, including a tap-dancing brush turkey in an improvised production set around the Australian Rainforest entitled “Wild”. Always keen to stretch his talents, he has also featured as the title character of Hecuba in a traditional Ancient Greek Mask Drama, and in 2017 tested his adlibbing skills as he played Santa Claus doing an interview ‘live’ from the North Pole on the “Sunrise” program.

In his day job, James has been a drama teacher across NSW high schools with 25 years’ experience. He has a flair for storytelling to children and adults in those schools and also as a volunteer in nursing homes. He has hosted in front of audiences for variety concerts, award ceremonies and special occasions such as weddings and other celebratory occasions.