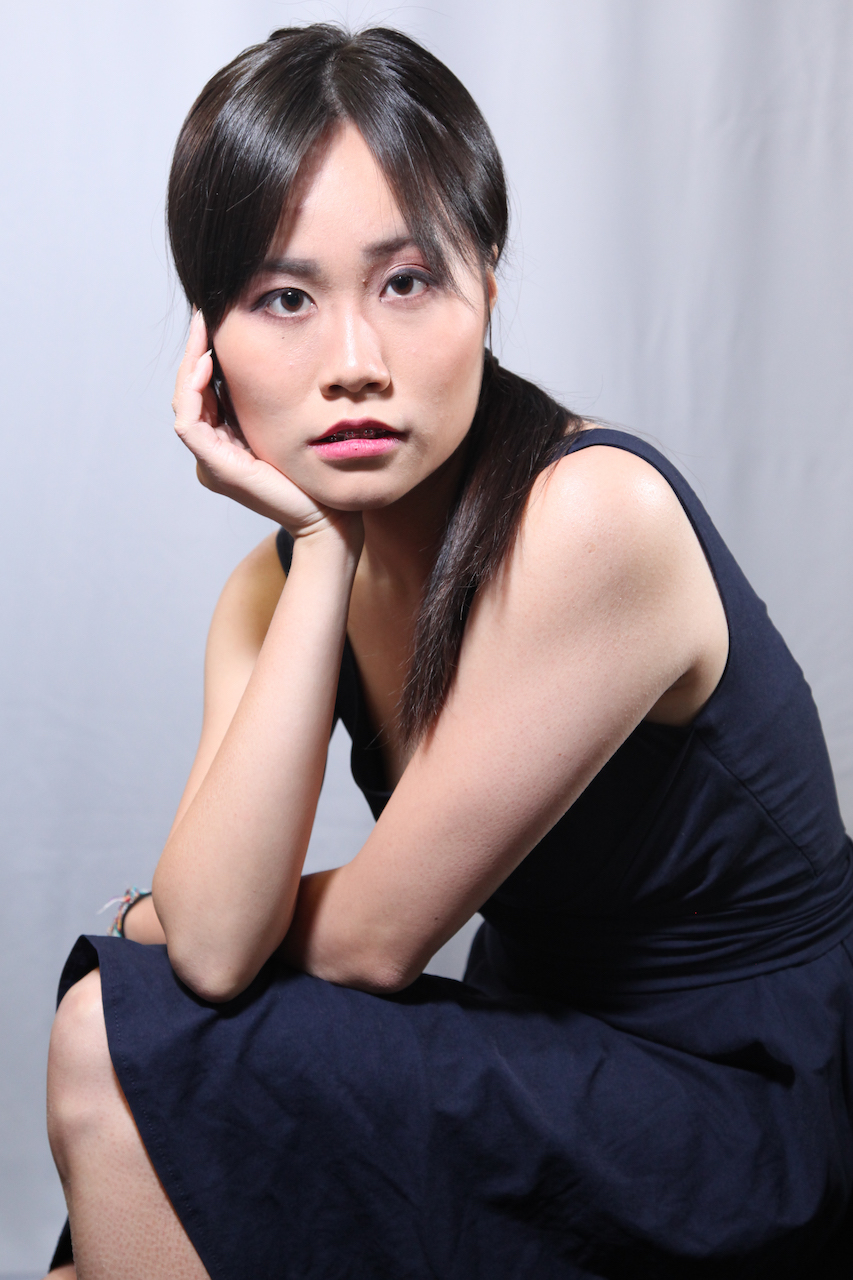 Hop Dao is a Vietnamese Actress and Model based in Sydney, Australia, who hopes to grow her traction across short and feature-length films and television series. She also appeared in commercials for “RepCo” and “Adobe”.

Hop’s martial arts background includes Wing Chun – Kungfu and basic Wushu. While being trained extensively for the action/superhero genre, she is also excited to take on opportunities in other genres such as comedy along the way, due to her straight-laced sense of humour.

Originally hailing from North Vietnam, Hop came to Australia in 2015 to study a journalism degree. She is deeply connected to her roots but has found her place as a proud Vietnamese-Australian. She credits Shu Qi and Keanu Reeves as inspiration.

Determined and passionate, Hop wants to bring her characters to life—her way.