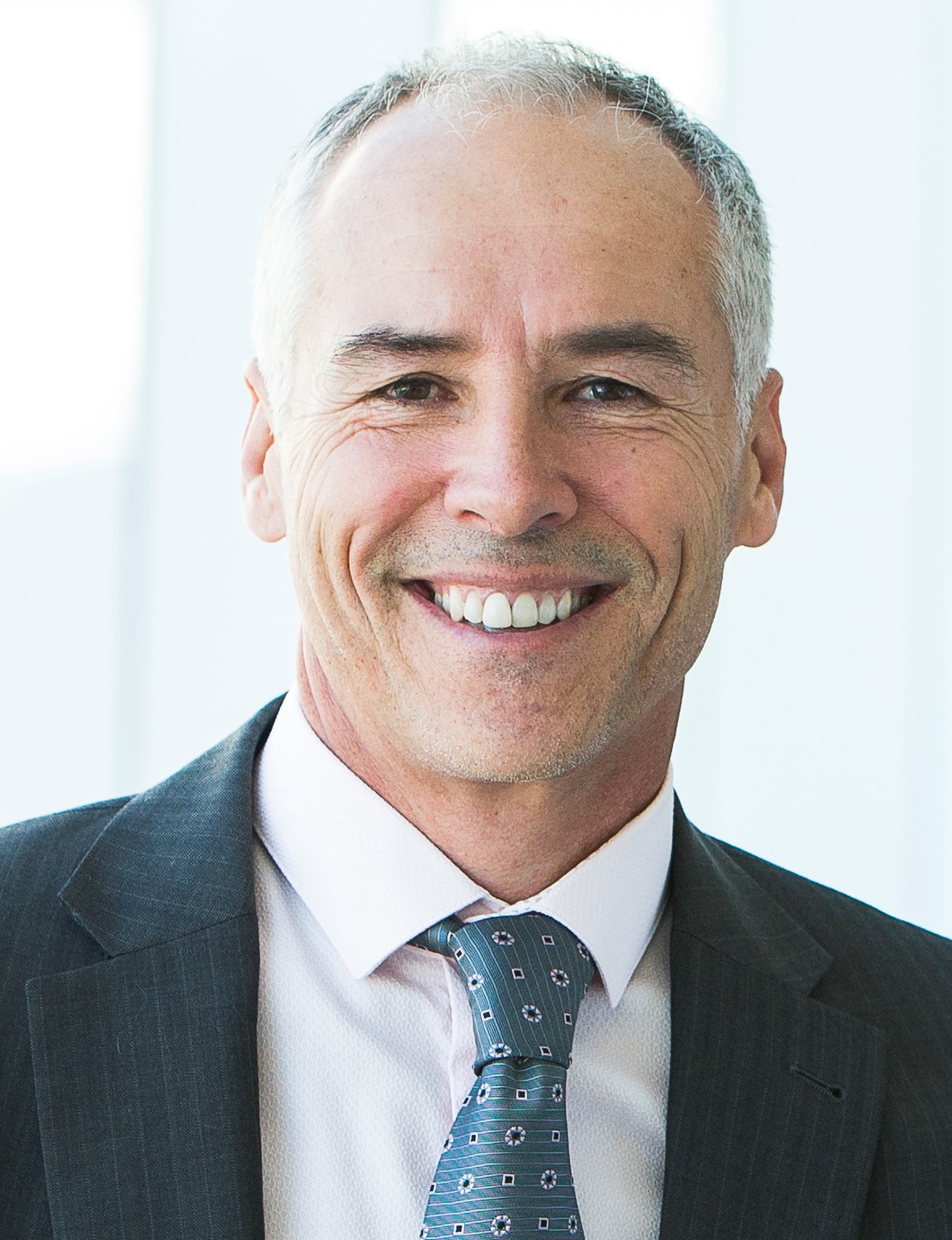 Gerry Sont trained originally in London at E.15 Stratford and later with Ms. Uta Hagen in New York. He has over 100 professional stage, film and TV credits but he is probably most well known as Melvin in “Melvin: Son of Alvin” and as Brett Macklin from “Home & Away” or even perhaps the host of the kids’ show “Double Dare”.

In his 30’s Gerry taught at NIDA for nine years and created their one-year TV Presenters course which he also facilitated. He became a senior trainer within NIDA’s Corporate Performance division. For The Actors Centre, he has taught various drop-in classes. For the Australian College of Entertainers in Melbourne he was Head of Drama for a year. Later in his 40’s he focused more on theatre productions and corporate training.