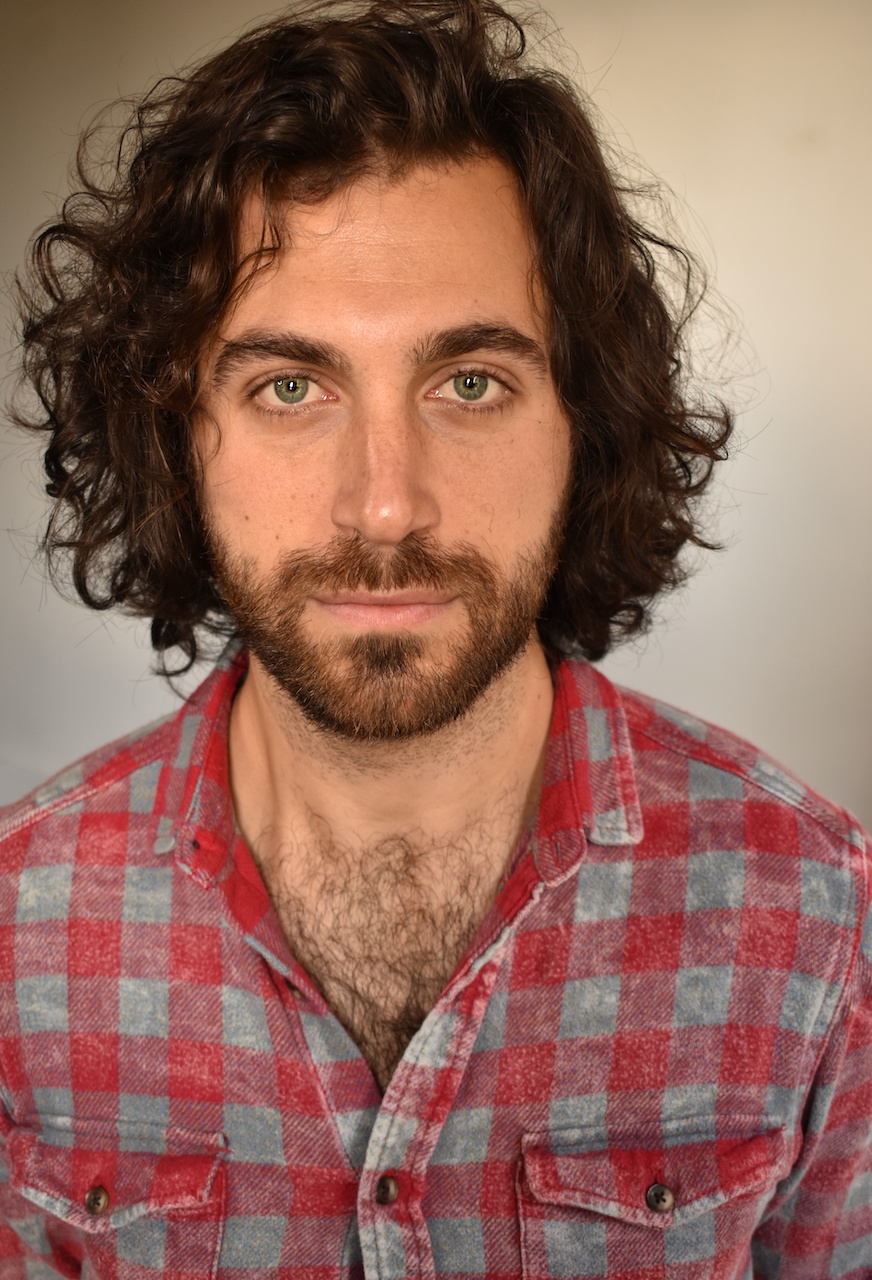 Ezel Doruk is one of the hardest-working and most consistent actors today to come out of Melbourne. While he has been a dramaturgy for roughly ten years predominately on stage, his ambition is to move further into the television and film world. He made his substantial debut on national television, on Channel 9’s historical drama miniseries “Gallipoli” playing Adnan Cevik, a young Turkish lieutenant serving as foil to the captain of the Turkish army, Kemal Ataturk.

Ezel received critical recognition on AtticErratic's “Tripped”, which premiered in Melbourne and Adelaide Fringe Festivals (2014 and 2015). A double hander black comedy about race relations in Australia and how self-preservation and preconceived prejudices can actually cost one’s life, he debuted to acclaim such as: ‘moving… charismatic…emotive and raw…[and] really shines… with equally impressive finesse’.

He covered similar ground in 2012’s “UnAustralia” based on the Cronulla riots. Ezek also lent his flair for naturalism to an Ibsen classic “John Gabriel Borkman” (2013), in an uncompromising yet poetic gender-bender of a role typically assigned to that of a woman’s (due to sharing the same vocal depth as Nordic women), as well as provocative, exploratory liberation versus conventional sexuality in “Tell Them That It Rained Too Hard” (2011) with AtticErratic.

With fashion-model Turkish looks and brooding sensitivity, Ezel is also self-taught in his lucidity of a baritone voice. He is able to chip away at limited realities, while creating new pathways readily available to him and growing from truthful feedback at the same time.