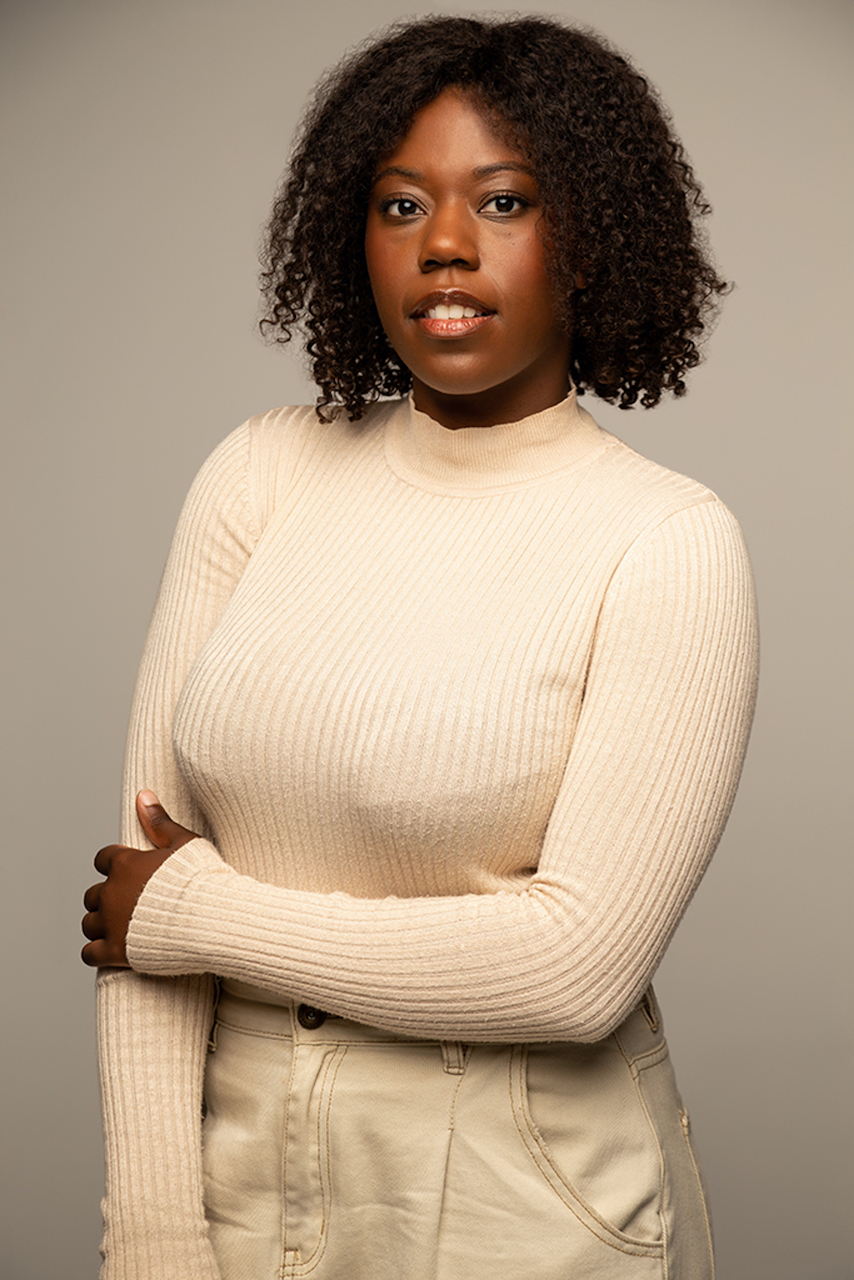 Esther Fwati is an African-born and Aussie-raised girl. A ‘third culture’ kid whose blended upbringing has given her plenty of spices to sprinkle upon an unsuspecting world. She grew up performing, entertaining and telling stories to anyone who would lend her an ear. That upbringing inevitably fostered her passion for acting and writing.

Coming from a background in dance (hip hop & contemporary), Esther had her first L.A. experience when she was chosen to represent Australia in the “Coke Zero – Make It Possible” Campaign. She stepped into acting with her first lead role in a theatre production of “The Container” by Clare Bayley. She went on to study full time acting at Film & TV Studio International where she trained alongside many talented peers and under amazing working actors/teachers. One thing she took away was a piece of advice given by teacher and actor, Damian Walshe-Howling: ‘Be a creator of your own content’. Realising that was what she’d always done and has always been—a creator—she took that small snippet of wisdom and ran with it.

After being chosen as one of the finalists in the first ever Equity Foundation & Screen Australia Diversity Showcase alongside nine other performers in Sydney, Esther is now based in Melbourne. She continues to write works inspired by the themes of Third Culture, Multiculturalism and Belonging.