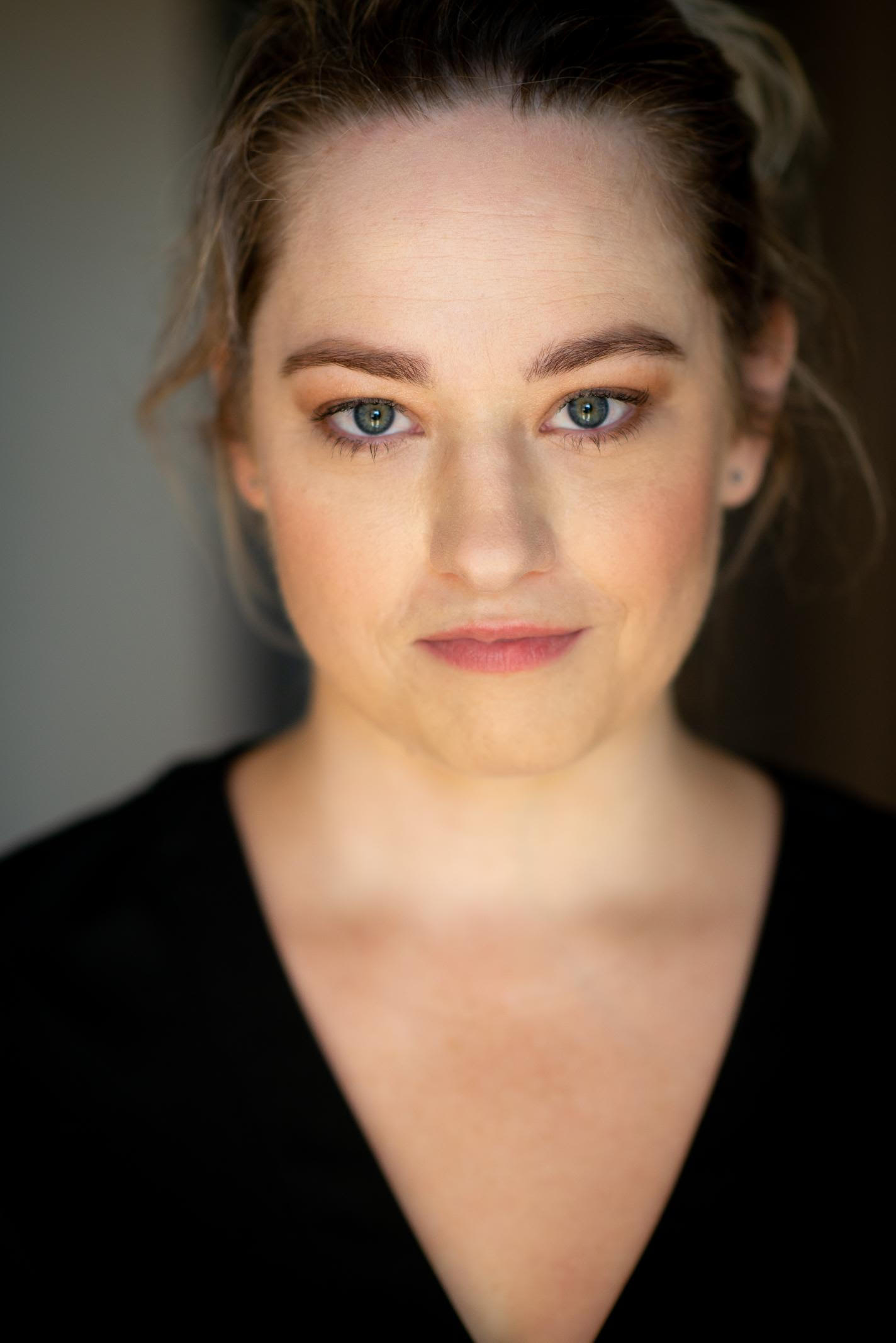 Emma Jones is a Sydney-based actress with a passion in bringing flesh and blood to masterful, inspiring storytelling and will go beyond the call of duty and niche to make it happen. Although Emma is a multi-platform actress enjoying film, TV and radio, she is particularly drawn to the theatre and its exposed immediacy—the energetic interaction between the stage and the audience as well as the honour in being able to deliver those stories with all of her guts, glory and raw nerves. She especially delights in breaking down rarefied assumptions between perception and reality, between verve and pragmatism, and between farce and gravitas.

A quick look at Emma’s skills reveals an intimidating command of American and European accents and dialects. Meanwhile, she keeps herself very busy on pursuits ranging from piano, rollerblading, yoga to gymnastics, archery and skiing. Indeed, she has proven proficient, musically inclined and professional in real life as on screen.

However, Emma’s biggest theatrical dream is to play Shakespeare’s bent king “Richard III” with cackling, Machiavellian arrogance – after all, men played female roles back in the day, so why not the opposite?!