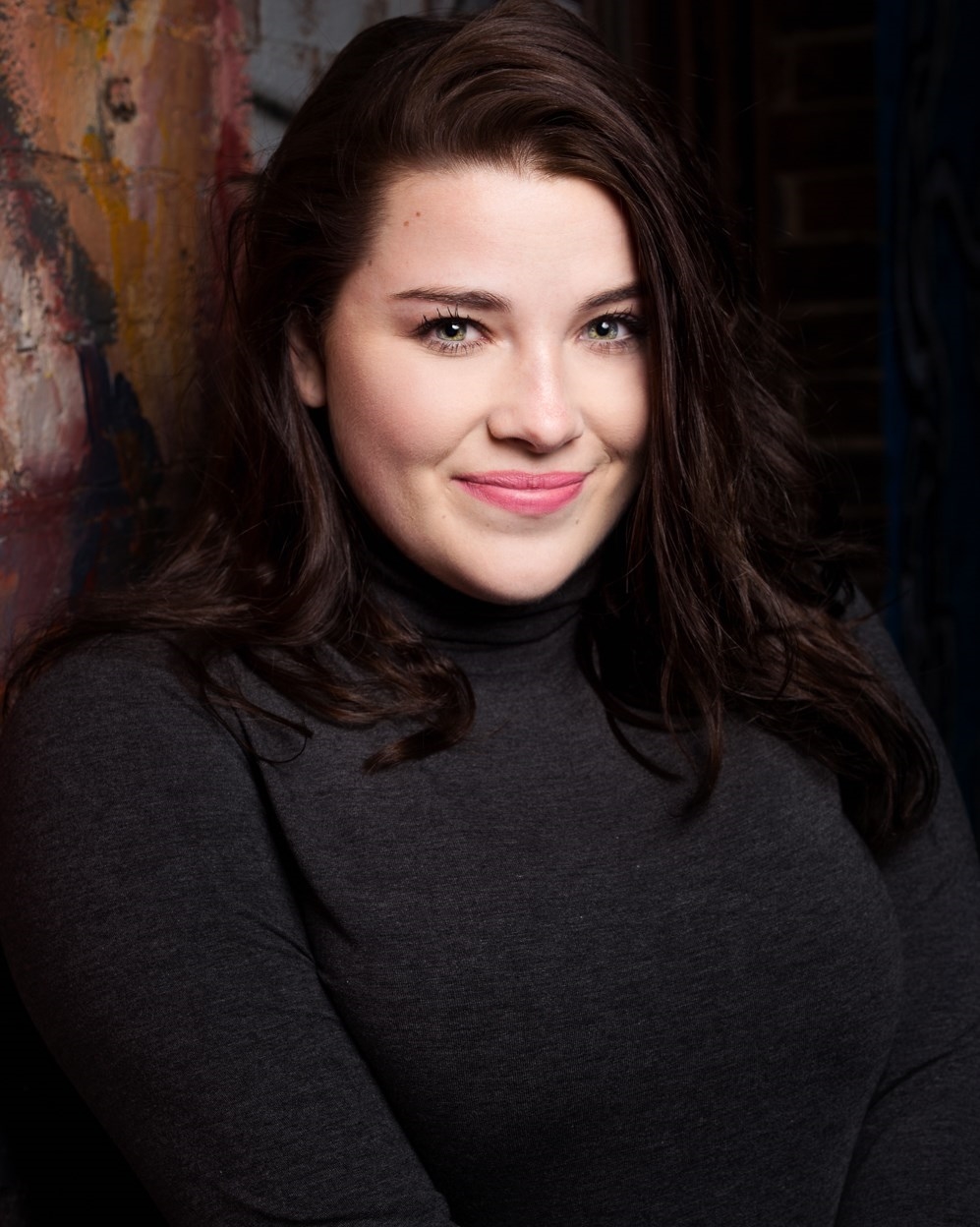 Emily Roberts comes from a small town of roughly three hundred people in rural New South Wales. In high school she completed her CDPA training through the AMEB system, allowing her to tutor students in Speech and Drama. While at school she was fortunate enough to travel to the US to participate in workshops with several prestigious schools including The Stella Adler Studio of Acting and The Actors Studio.

In her gap year Emily appeared as Miranda and The Judge in a new play by Sydney Theatre Company “In A Heart Beat”. She also appeared as Clara in a production of “The Hatpin”. In 2016 she graduated from the Federation University’s Arts Academy where her credits included Helen in “Smash Hit”, Little Sally in “Urinetown”, Pugsley Addams in “The Addams Family” and Little Red Riding Hood in “Into the Woods”. She also completed a successful 2016 season with her cabaret “Lunch for One: A Short Guide to Popularity” and in the same year performed Sovereign Hill’s “Cabaret at Christmas”.

Emily is passionate about reading and travelling, and is a self-confessed fantasy nerd.