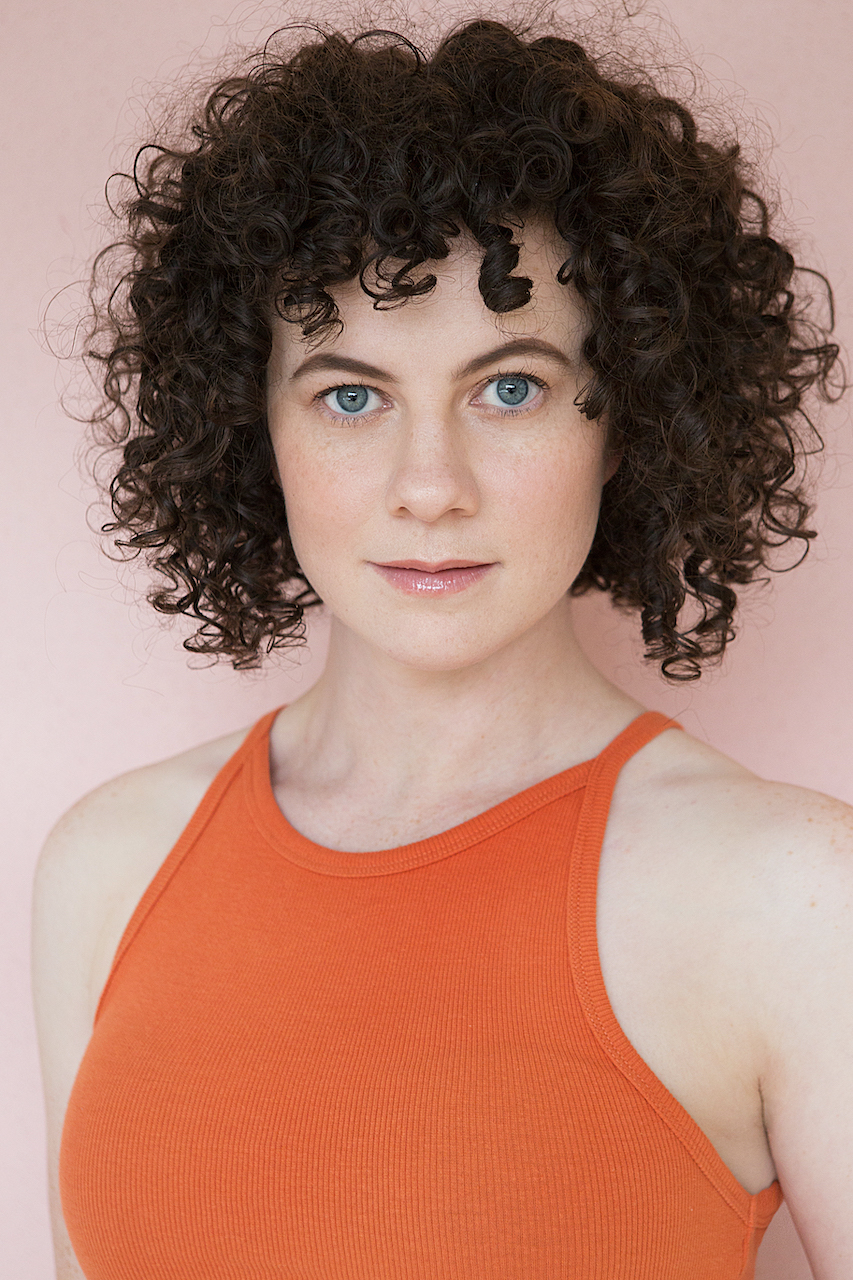 Emily Jacker-Lawrence, originally from Geelong, completed a Bachelor of Music Theatre at Federation University in 2018. Most recently she performed in a new work “You’re A Catch; Why Are you Single?”, written and directed by Sarah Wynen (2022). In 2021 she filmed a live stream performance of “Songs for A New World” with Staged by Creatives, and performed a new children’s work “The Junior Detective Collective: The Mystery of the Golden Scoop” with the Juicy Orange at the Adelaide Fringe Festival.