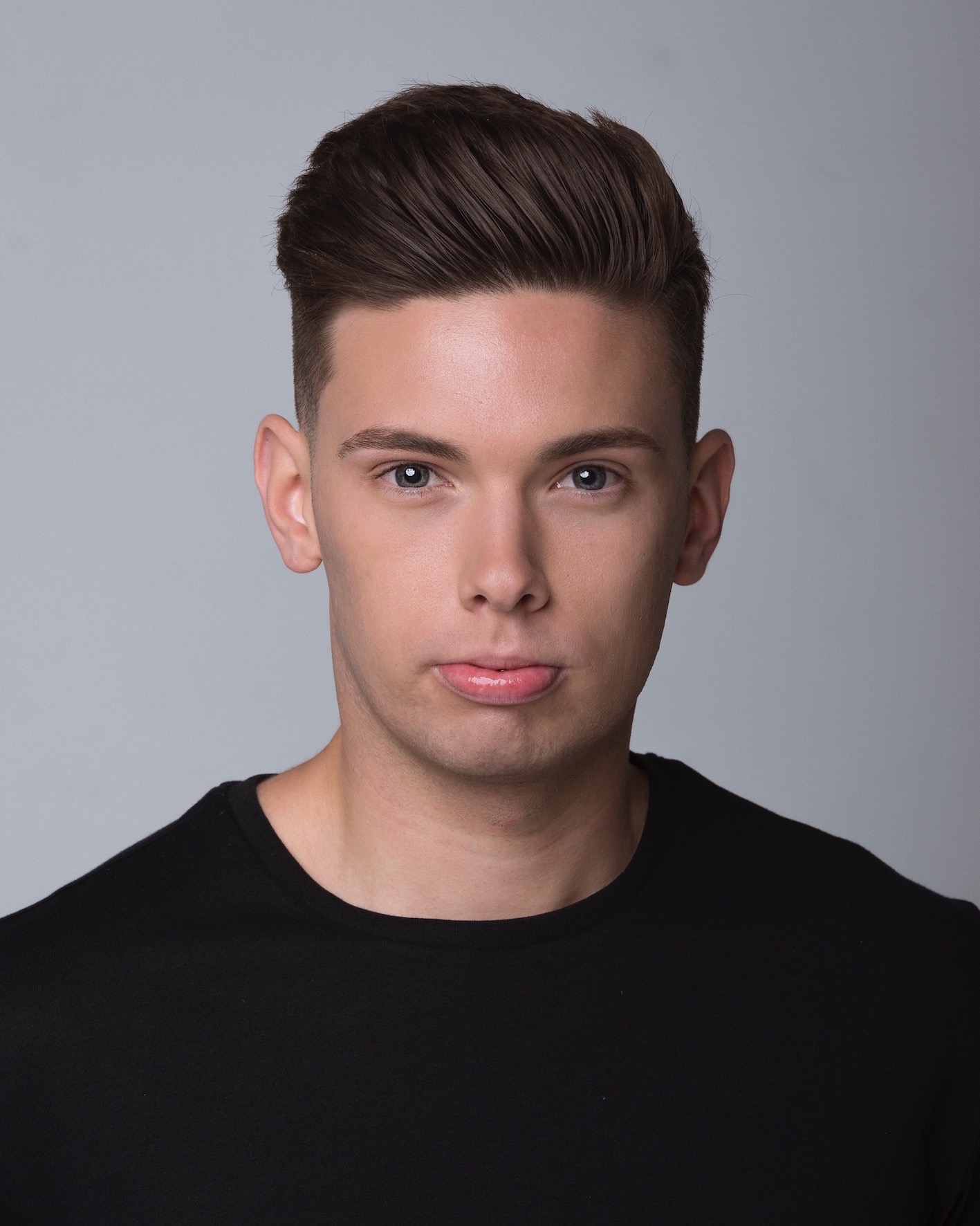 Originally from Melbourne, Dylan started performing at an early age. He furthered his training completing a full-time performing arts course, having been mentored and trained under renowned dancer Robert Sturrock at Robert Sturrock’s Industry Dance Company. He has a wide range of professional credits in live entertainment, Commercial Dance, Corporate Events, and Stage, and has worked extensively between contracts.

Upon graduating in 2014, Dylan joined Princess Cruises as a Dancer. This opportunity took him overseas for five years, where he continued his professional career at sea with Costa Cruises as well as further with Carnival Cruise Lines in 2019.