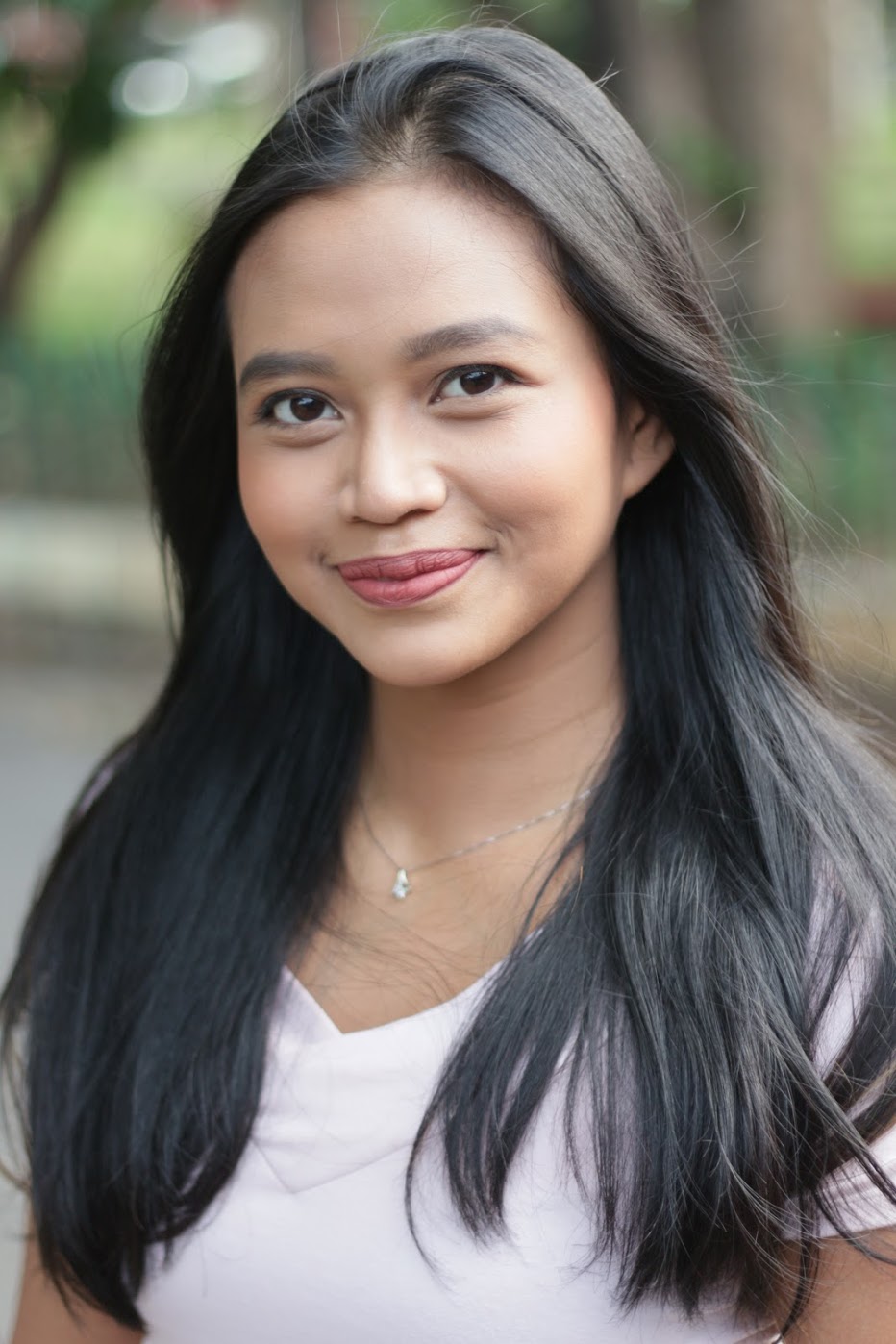 A shy girl who was ironically very passionate in performing arts, Desmonda started to learn to defeat her shyness by joining her school’s cheerleading team from 8th grade to 12th grade. Frooto5 Cheerleading Team and Smale Cheers were her team which went on to win two national championship, including TV and off-air performances.

It was not until 12th grade when Desmondda started obsessing over musical theatre in 12th grade. During her first year at university she started to look for auditions, which further nourished her musical theatre career. Evolving from a theatre community comprised of expats living in Indonesia, she and her friends founded the first Broadway/West End/musical theatre-centric community called Jakarta Performing Arts Community (JPAC), where everyone could join and be a part of it.

For the first 3 years of its existence, JPAC successfully amassed around 300 members, 1.721 followers, and made 8 successful productions. Since that first year, Desmonda has consistently starred in 1 to 3 musicals each year, scores mostly leading roles such as Anita in “West Side Story”, Serena in “Fame”. She also scored prominent supporting roles such as a historical figure Cut Gambang in “Musikal Khatulistiwa” alongside some of the Indonesia’s biggest actors and musical theatre singers around.

Desmonda was privileged to receive a scholarship to join a two-weeks intensive Broadway program called YES ASEAN Academy, to train under Broadway’s Nikki Snelson (Legally Blonde) and Peter Thoresen. She is also an award-winning actress, having nabbed Best Actor (Female) in the musical theatre category for the Short + Sweet Festival 2017 in Malaysia, only one of the biggest art festivals around.

Desmonda’s quick rise to prominence in the musical theatre scene got her featured in an article about her journey in the High End Teen Magazine March 2017 issue. Perhaps it was the combination of her natural performing talent and her signature crystal-clear belting voice that make her a perfect fit within the commercial and competitively sought-after musical theatre world.

Broadwayworld.com dubbed her performance as Anita in “West Side Story” as a ‘scene stealer’ and ‘perfect for the role’.