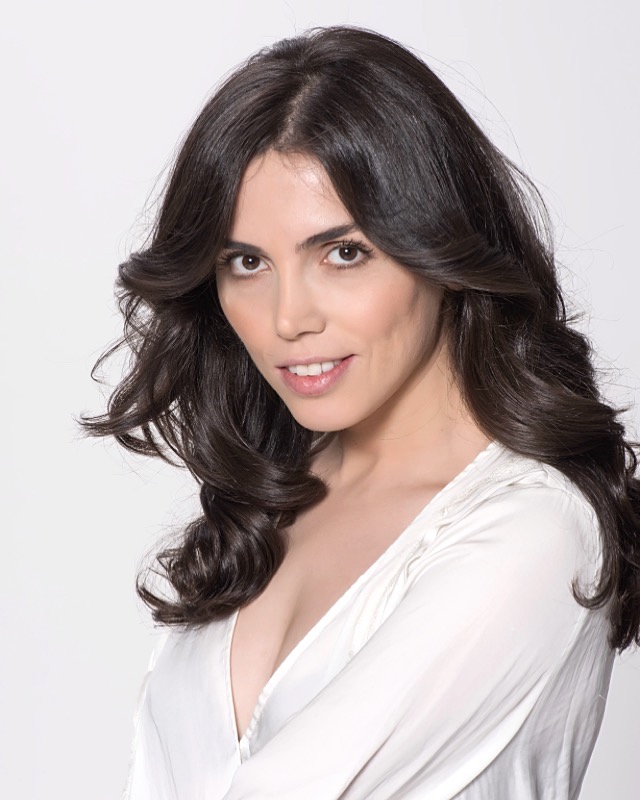 Derya Ucar came to Australia in 2015. She was a professional actress in Turkey, who starred in numerous TV series, films, commercials and theatrical productions as well as modelling. When she first arrived in Sydney, she did not know one word of English. However, after attending English classes, she nailed it!

Born to Spanish and Armenian parents, Derya grew up in Istanbul and can speak both Turkish and Spanish respectively. Her love for acting and movies was inspired by her time at theatre university in her homeland. Throughout her career, she has always played the part of a good and innocent character and is generally very good at comedy. However, she wants to branch out and play a psychopathic character who is sneaky, obsessive and overly passionate.

Derya’s overall dream is to be a successful actress in Australia—and she will be.