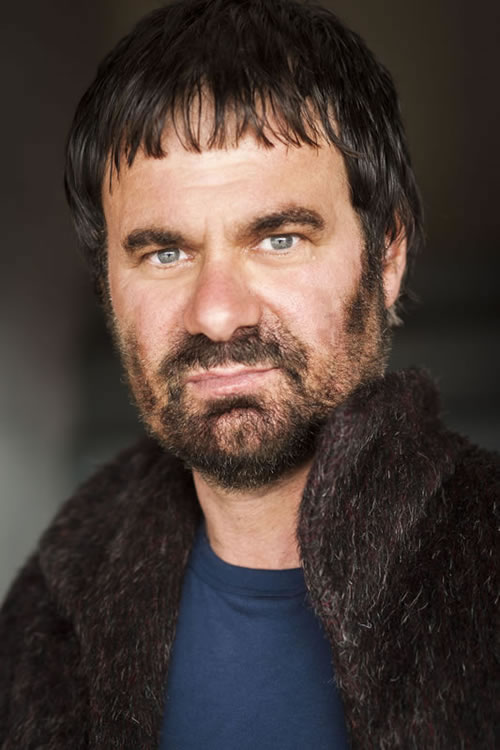 Springing out of a dynamic collision of the performing arts, film and theatre in human rights, David Mark Farrington is a unique actor, writer-director and creative producer who has emerged on the Australian landscape in recent years working between the frames of his production company and the mainstream industry.

A British-Australian working in London and Melbourne over the past decade, David pioneered at a national level the role of live performance in theatre-in-education for young LGBTQIA people. After working in documentaries for LGBTQIA communities in London, in 2013 he established Australia's first funded experimental theatre company social enterprise, Universal Difference, for creating equality & inclusion for sexuality and gender different Australians thru film and live performance.

Spotlighted early in his dramatic art training as truly 'an actor to watch', David made his significant stage acting debut at several of Victoria's high-profile state festivals with major productions in the Castlemaine State and Midsumma festivals and new works in the Melbourne Fringe festival and touring with the Eagles Nest Theatre Schools Program. He has toured with his funded company performing in ensemble works in school tours, national conferences and regional festivals throughout Victoria. His work has recently enjoyed international interest in Canada with the 2013 dramedy “Include the Rainbow”. In 2014-2015 he received an Arts Victoria Actors Residency Grant and HEY Grant for improvisation and performance work with primary schools throughout Victoria.

David’s screen acting debut began with an even bigger bang with his first two feature films “Innuendo” and “The Westermaark Effect” by Finnish director Saara Lamberg. The former was selected into the centrepoint of international cinema—the Cannes Film Festival in France in 2017 and 2020 as well as winning the illustrious Fine Arts Film Festival in 2019 in the US with global distribution acquired via Umbrella Entertainment.

In late 2020 screen director David completed his directorial debut in documentary filming the mini-documentary “Queer@Cannes” in France at the 2019 Festival Du Cannes exploring the contemporary realities of ‘Queerness’ and diversity in the international film industry, which is currently in post-production.

David is an intuitive character actor by nature, driven by his deep love of the craft, a commitment to work hard and an ethos to always learn more as a contemporary working artist. His natural eccentricity, brooding intensity and flair for experimentation has given him a distinctive presence on stage or set as a versatile and dependable character actor across a diversity of genre's and formats, On the other side of the lens, his directorial style is arresting and compelling, as a captivating documentary maker, who energetically and playfully asks the big questions about the changing nature of our contemporary Queer reality.