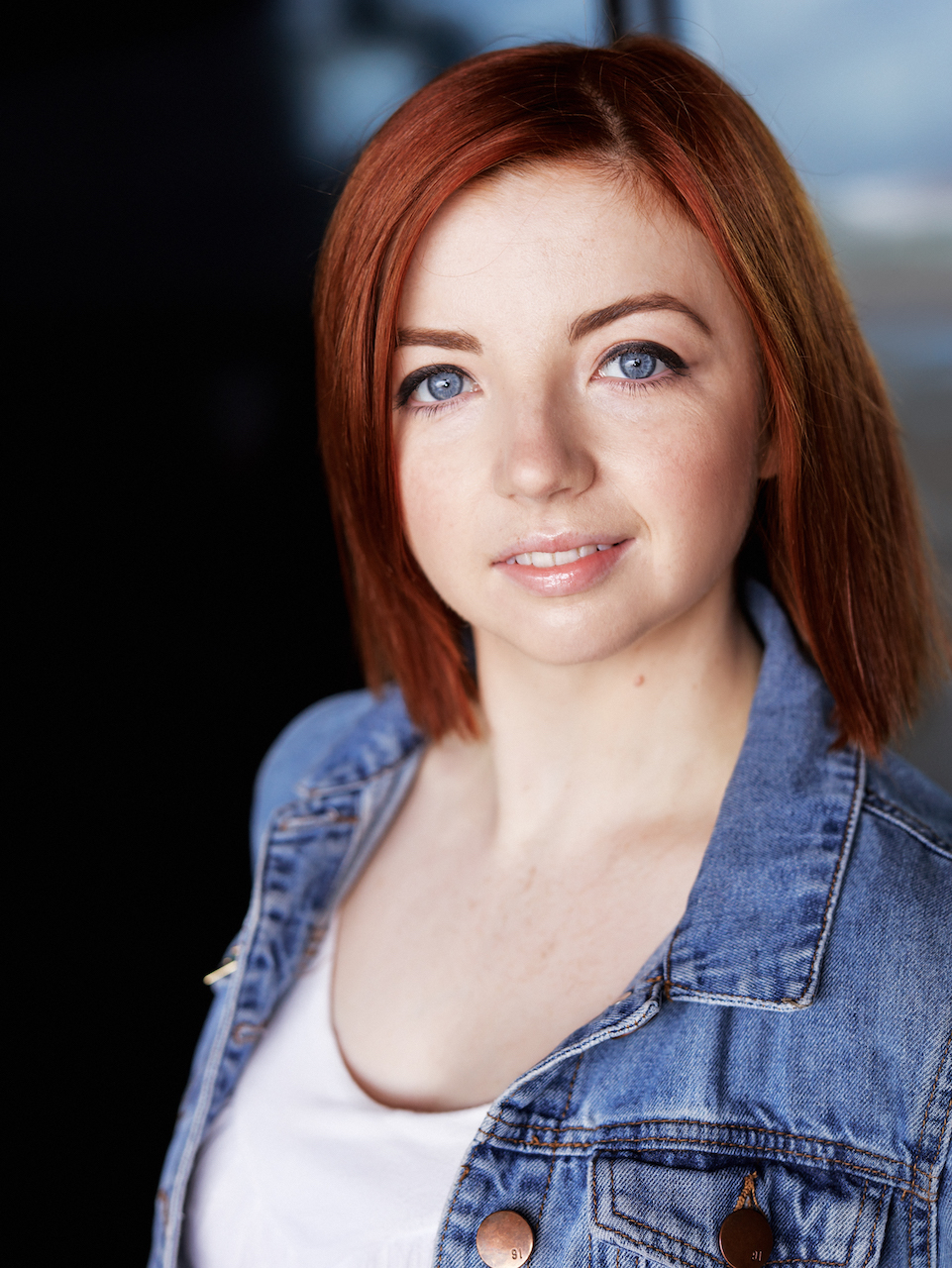 Chloe Towan is a Melbourne-based actor, singer and writer. She studied musical theatre and dance at APO Arts Academy for three years, graduating in 2015. Since then, she has performed in a variety of productions including musicals, Shakespeare, immersive theatre, sketch comedy, children’s theatre and film and television. Chloe loves being able to transform herself into a character that will leave a lasting impact on the audience, whether through comedy or tragedy!

Chloe also plays a number of instruments including piano, piano accordion, ukulele and guitar. She has played her instruments whilst acting in various shows, including Melbourne Shakespeare Company’s “Twelfth Night” and David Butler Studios’ “Mad World”.

A writer herself, Chloe is also extremely passionate about supporting new voices and creating an inclusive theatre environment. As a founding member of Antipodes Theatre Company, she has also worked closely with the company to help create new opportunities for creatives in Melbourne. In 2020, an immersive theatre piece that she co-wrote was selected for the company’s Winter Development Retreat.