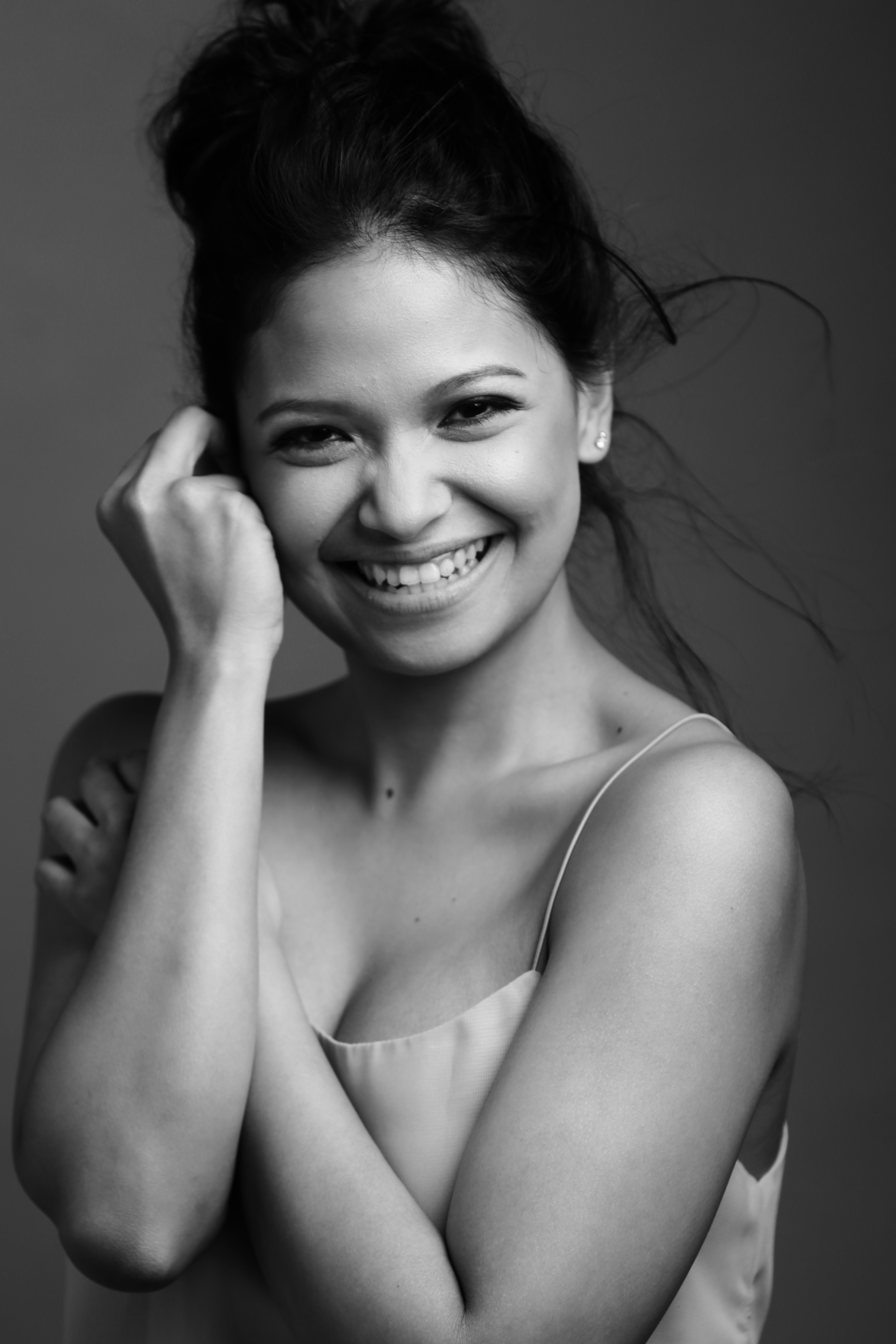 Cara Barredo began her career at a very young age. She started professional theatre at the age of seven and hasn’t stopped ever since. Cara has over 40 shows under her belt and a Gawad Buhay Award for Best Female Featured Performance in a musical for the role of Beth in “Little Women” (2010).

Cara is an undergraduate in St. Scholastica’s College, Bachelor’s Degree in Music majoring in Voice (Performance).