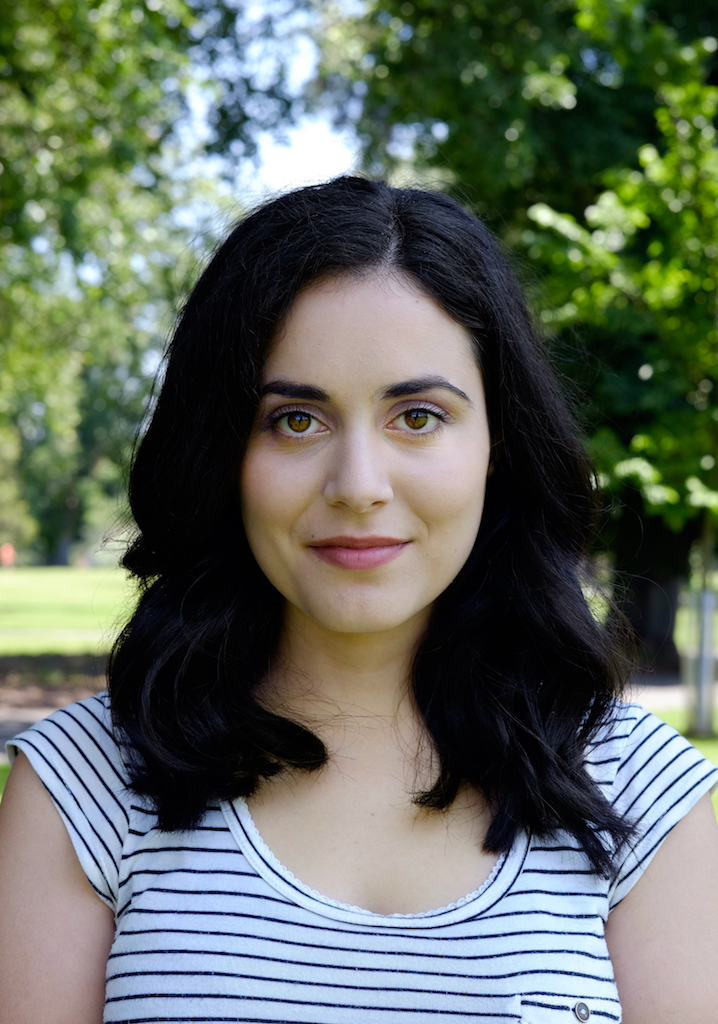 A disciplined and unique triple threat, Burcin Eser began performing at the age of 13 in high school productions. Coming from a Turkish background, she was born and raised in Melbourne. She realized her passion for the performing arts from a young age, when she would put on shows in her living room and find new gimmicks to perform for her family. Burcin followed her passion for the performing arts through to university, by completing a Bachelor of Arts, majoring in Drama and Psychology at Deakin University. During her years at University, she took on lead roles in several student short films, whilst also getting a taste of the professional set environment in commercial television work, and extra work in feature films and television productions.

Burcin’s first lead role was in a short film called “Displacement” where she played a young Turkish migrant woman trying to make ends meet for her and her family with limited resources. Being on her first film set and playing a character she was drawn to, she gained a greater appreciation for the performing arts and filmmaking in itself. Following her graduation, Burcin wanted to continue her training in acting, and undertook The Alexander Technique with Penny McDonald, and Sensory with Justin Lehmann at Melbourne’s 16th Street Acting Studio.

Burcin’s passion for the performing arts is not limited to any one medium. Through the years she has been inspired by film, TV and theatre equally and hopes to be challenged by a range of roles across different genres and styles of entertainment.