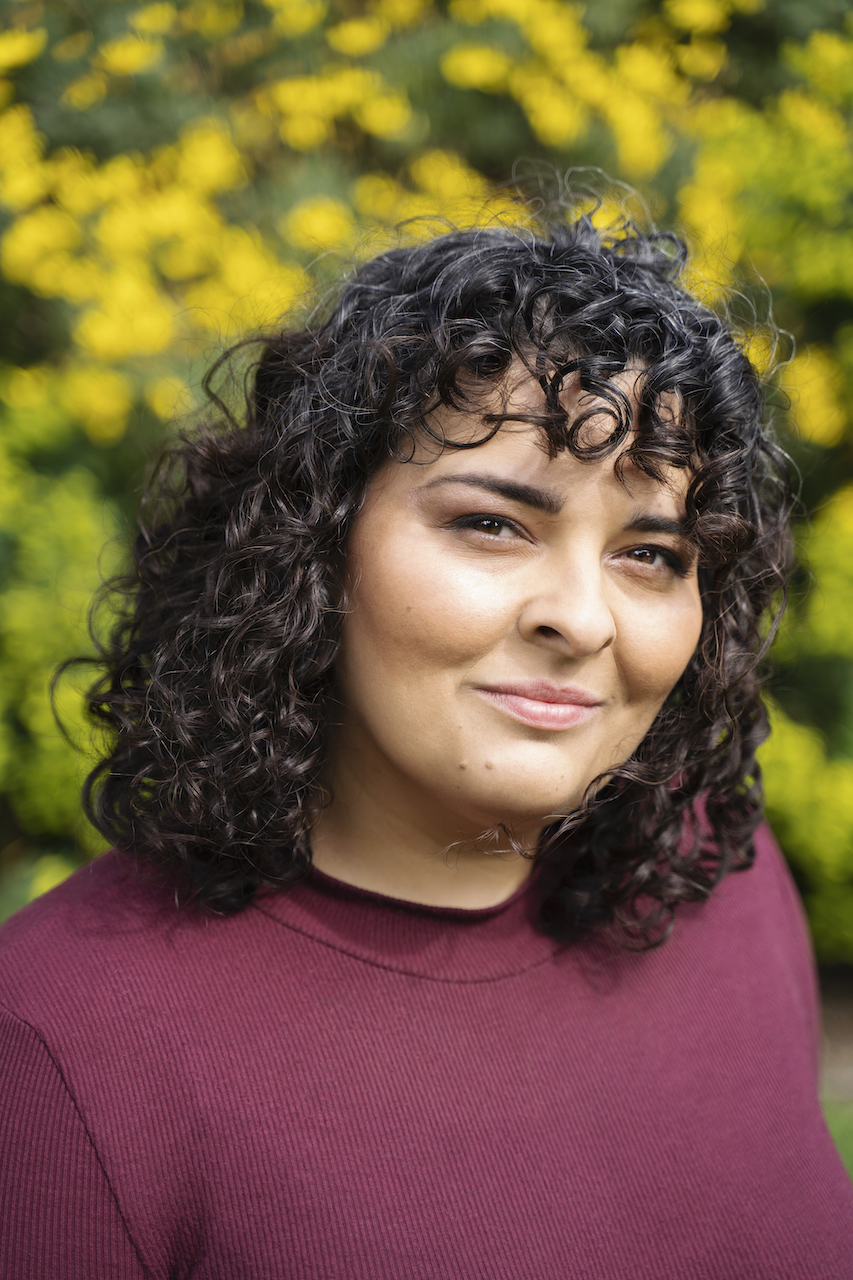 Melbourne-born and raised, her love for theatre and performing started when she joined her family dance

In 2022, Bianca can be seen in Rogers + Hammerstein’s “Cinderella” (Opera Australia/Crossroads) in the role of

Parody” (David Venn Enterprises) and in the critically acclaimed “The Music of the Night” – The Songs of Andrew Lloyd Webber (Spears Entertainment). Bianca has also appeared as Camila in the Australian Premiere cast of “In the Heights” (StageArt); featured as the Female Cover in “Falsettos” (StageArt); as Ethel in the Australian Premiere cast of “Memphis the Musical” (StageArt); has toured to Singapore for the Singapore Children’s festival and has performed to sell out audiences in multiple Fringe shows.

Channel 10, appeared as Jackie in the ABC TV limited series “Fires”, and has also been featured in TVCs for “Coles Car Insurance” and “Leftfield Wines”.

Bianca is a proud member of Equity would like to thank her partner and family for their ongoing love and support. She would also like to pay her respects to the traditional owners of the lands on which we work and perform.