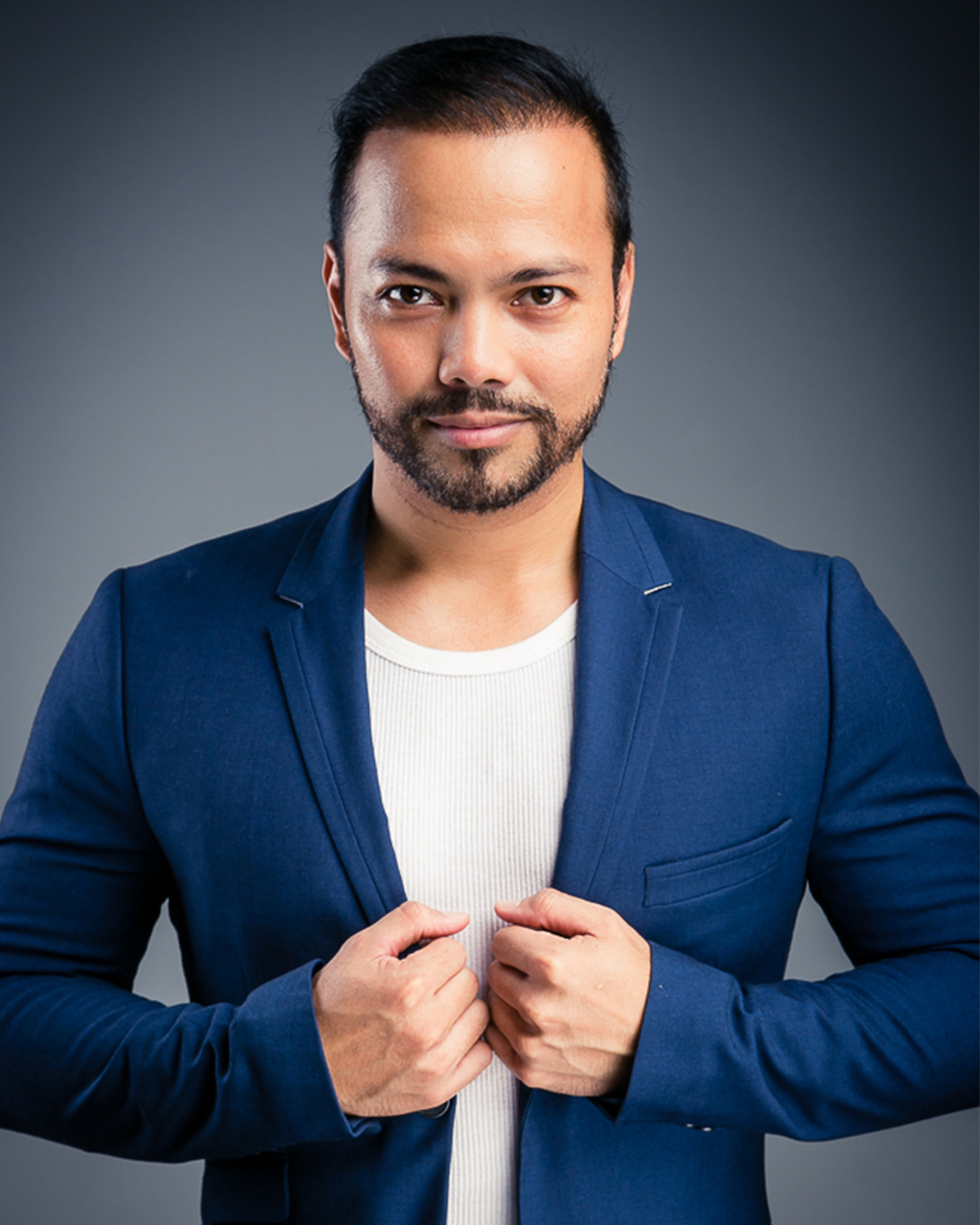 Ariel Reonal started singing at the age of seven. Without proper training, he performed from elementary years in school programs and joining competitions all the way to college. He pursued this passion after graduating as a scholar with a major in TV Broadcast and Radio Communications. Although his mom didn’t initially approve of his chosen career, he went full-time anyway doing mainly theater productions, corporate shows, teaching in musical theater workshops, one-time chance designing the set for the local production of Florence Foster Jenkins’ play “Glorious!”, and occasionally appearing in television series and advertisements.

After a nine-year absence in the Philippines performing various roles such as Quasimodo in Hong Kong Disneyland, and playing Assistant Commissar in the West End Revival of “Miss Saigon”, Ariel returned to his native land in 2016, bagging featured roles in major musical productions and earned him the 2016 Gawad Buhay Outstanding Male Featured Performance in a Musical for “Tick, Tick… Boom!”

Ariel wishes to further his career internationally, and eventually share his knowledge to future artists in his home country.