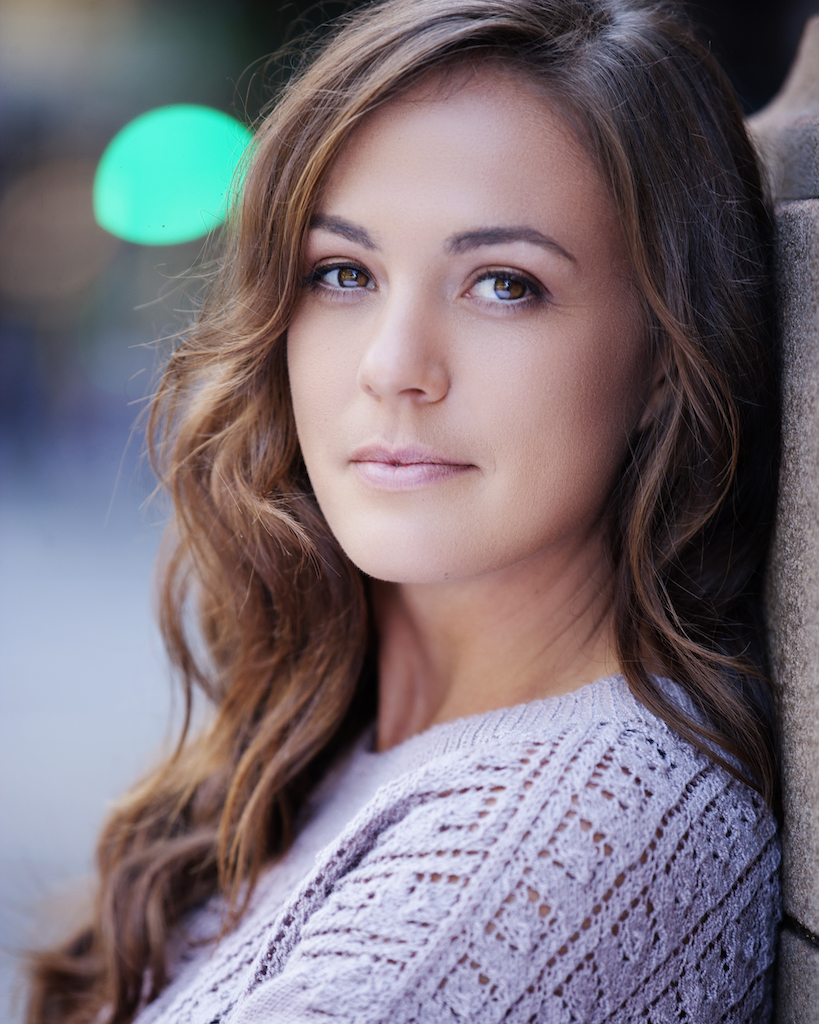 Annie Thorold is a Swedish actor living in Melbourne, with training and qualifications from both Sweden and Sydney. She delights in physical theatre, devised work such as “Killjoy” (Imprint Theatre Co) and alternative approaches to classical texts such as “The Yellow Wallpaper” (La Mama Explorations).

In Sydney, Annie undertook a Bachelor of Performance, Dramatic Arts at the Australian Institute of Music.

She completed her degree playing the title role in “Anna Karenina “(2016 dir. Peta Downes) and with an internship at La Mama Theatre Melbourne, as a dramaturgical associate and performer in the Explorations season of “The Lover” (2016 dir. Laurence Strangio). In 2017 Annie moved down to Melbourne and has since then done several productions with La Mama Theatre, including the lead role in a newly published Ibsen translation of The Lady from the Sea, titled “Ellida” by May-Brit Akerholt. (Ellida, Currency Press, 2018). Other La Mama productions from 2018 included “The Love”r and “Destroy, She Said, both pieces by Marguerite Duras (dir. Laurence Strangio).

Annie‘s training and work have mainly been acting for theatre and physical performance. Last year she participated in a workshop in viewpoints, devising work and physical actor training. (Chopt Logic, Sydney).

She has also featured in a couple of short films “Nature” (dir: Elisabeth Fermanis) and “Nice Guys Finish Last” (Dir: Joshua Sinclair) and is intrigued to more work and training within the screen world!

Whilst growing up on the countryside in Sweden, Annie was an active child—whether on the back of a horse, on the soccer field, on the running tracks or playing the guitar. Nowadays she mainly runs or rides her bike alongside the river, going to the gym or dancing lindy hop.

Annie is a traveler, and would happily travel for work and gigs. When she has a couple of days off, she likes to explore the beautiful coastlines and seas of Australia!