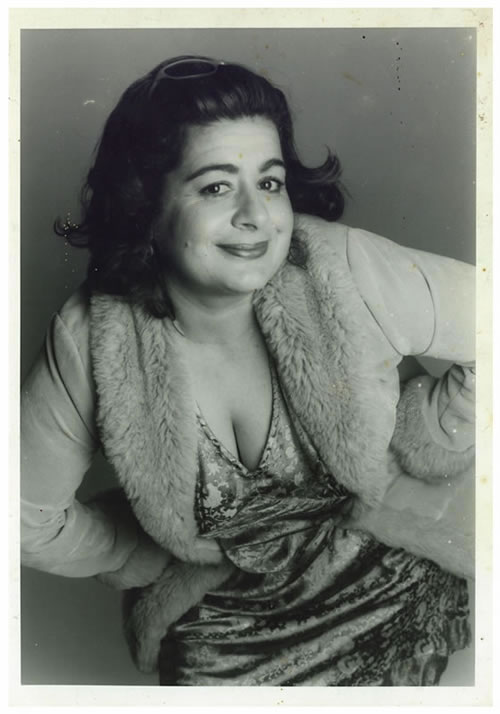 Anna Cominos is not your everyday, typical Greek female, if such a type exists. Motherly, smart, organised, sensitive, intellectual and in touch with both of her Greek and Australian cultures, this festival and event expert and published writer has also gained an unlikely taste for politically incorrect comedy smash-hit notably 2003- 2007’s TV series and 2003 spinoff feature “Fat Pizza” by SBS.

While the viral, famed nature of Fat Pizza has – somewhat dubiously – ensured its status in the hallowed halls of Australian pop culture, Anna is at lengths to emphasise that she is so much more than the sum of her parts, which is a writer for her bi-lingual heritage.

In an article, Anna can swing from satirical, cheeky and over-the-top, to thoughtful, historical and creative pieces on the displacement and re-integration of the Greek community in a diasporic context. While she is not writing, she is as enthralling and committed as a risk-taking, ‘death-defying’ performer on the stage. These life experiences have given her boundless depth and that rare mix of ingrained self-assurance and cultural embedment: translating to a perfect recipe for television drama.