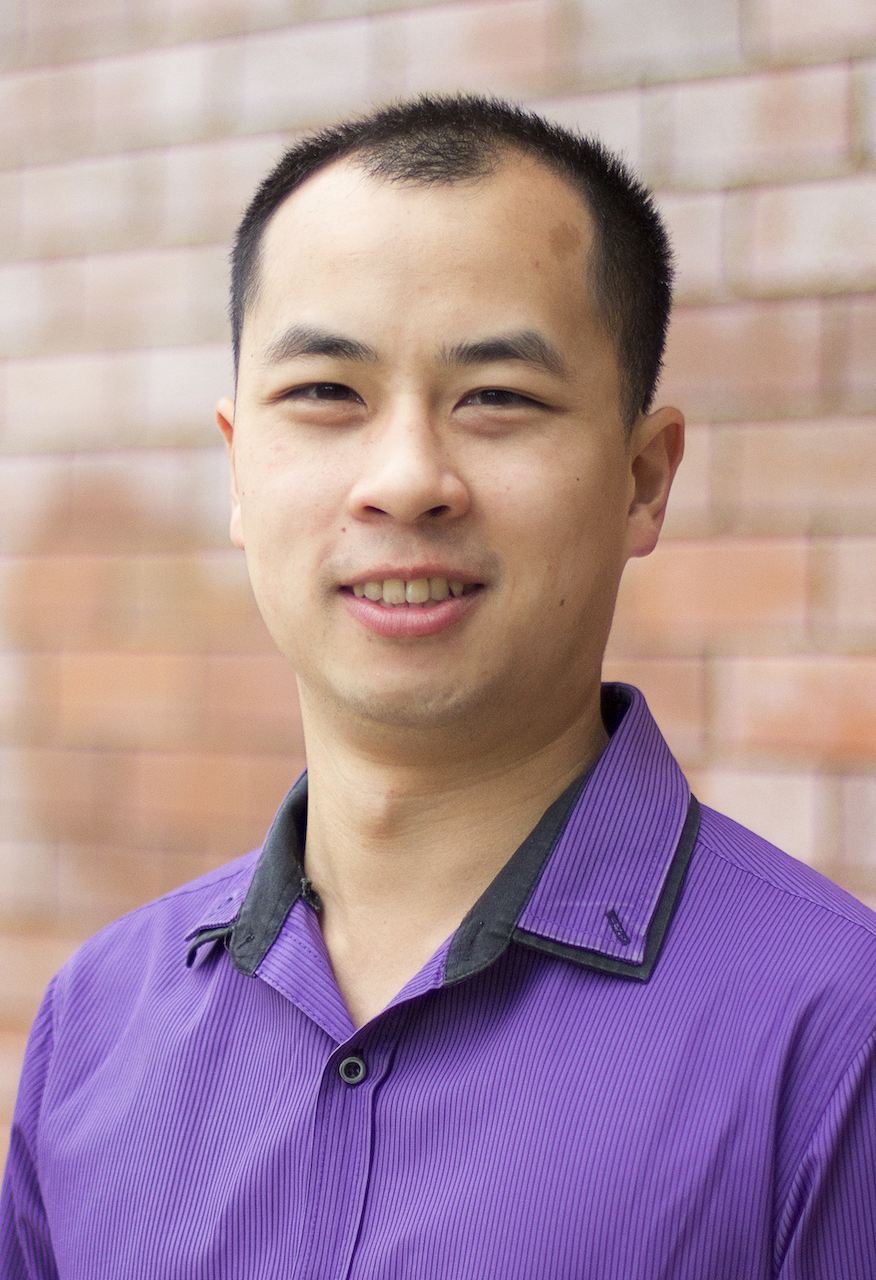 Andy Thai is an Australian-born actor who relishes doing anything creative. In addition to his love of performing. He has a background in graphic design, wrote film reviews for various websites and self-published a book on the modern Marvel movies in 2016. Over the years he made several short films and completed several drama, filmmaking and public speaking courses.

He has been noted for his comedic timing and hopes to see more diversity on Australian screens, especially those of Asian descent and from LGBTIQ+ backgrounds.

Describing himself as a full-time geek, Andy is a film fanatic and comic book collector who’s well versed in many franchises. When he isn’t looking up random facts to bone up on his trivia knowledge, he can be found playing his Nintendo Switch or building with his ever-growing Lego collection.