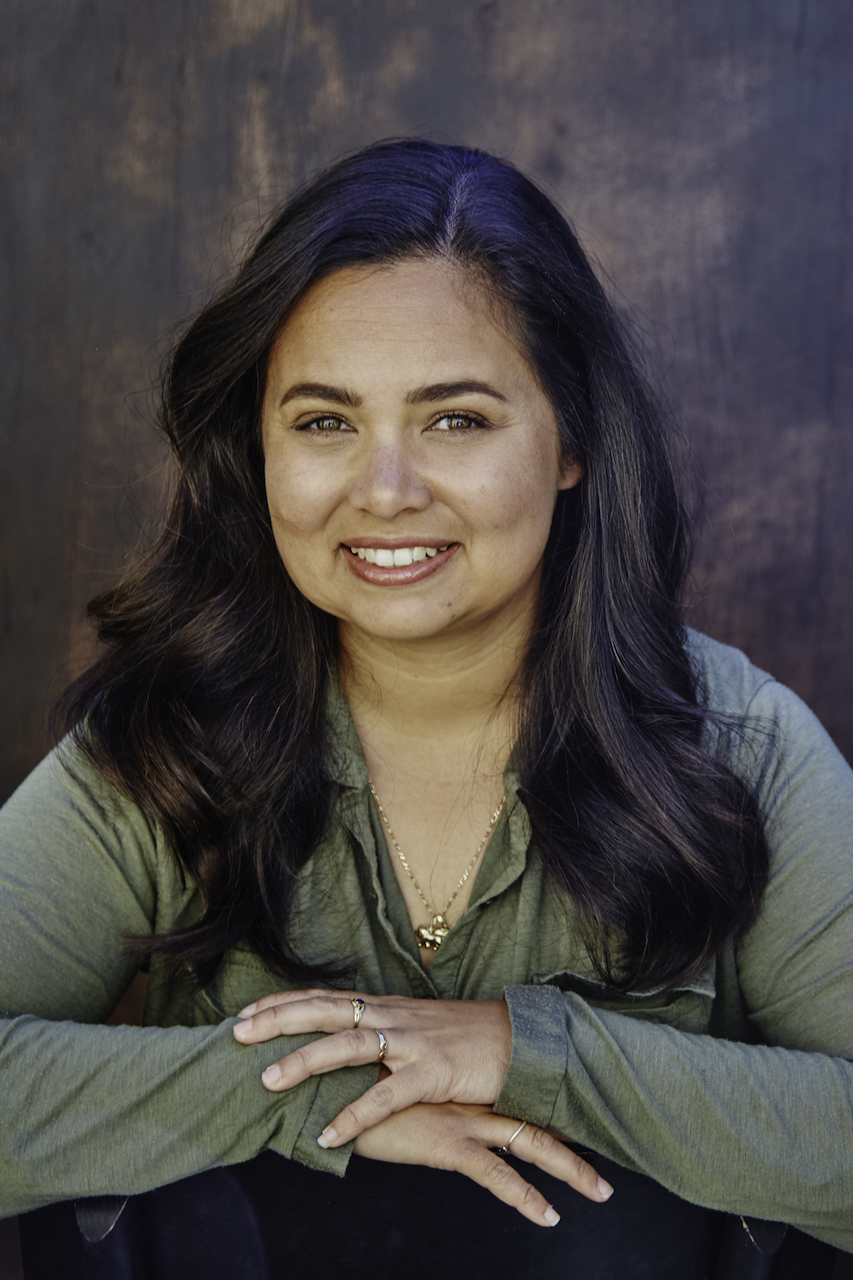 After graduating from a Bachelor of Creative Arts in Theatre Performance at Wesley Institute, Alison Lee Rubie has had the opportunity to explore new depths to create and immerse herself into different characters. Originally from the Central Coast with time spent in Sydney, Brisbane and travelling the world, she moved back to Sydney’s Inner West in 2010 and together with Steven Hopley created their theatre companies Enigma and Hot Room Theatre Group.

Fresh from a short break in performing in order to focus on studying animals and zoo-keeping at Taronga Zoo, Alison has kept in touch with her creative side through her theatre companies, producing her own work.

She took on the role of Director for Hot Room Theatre Group's debut production “Opposites Attract” as well as acting in it, which brought back her passion and drive for the industry. Her theatre credits include “La Ronde” (Housekeeper), “The Shape of Things” (Jenny), “The Maids” (Solange), “Twelfth Night” (Feste), “The Popular Mechanicals” (Robin Starveling), “Interrupted at her Music” (Susanna, Self devised), “Talking With…,” (Twirler), and “Easter “(Benjamin), as well as musicals including “West Side Story” and “Hot Mikado”. She has also been involved in some short films and feature films including “Suburban Mayhem” and some TV commercials.