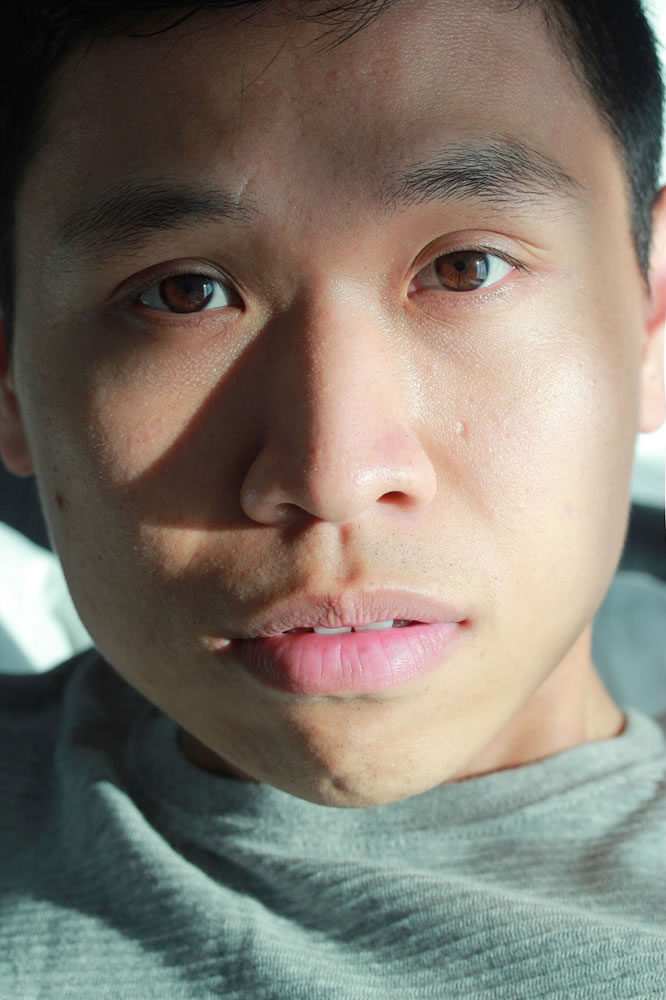 A business student who has spent a great deal of his time living, studying and working overseas, Hugh Pham has truly found a passion for acting, dance and improvisation. Despite his day job, this does not stop him to fully pursue this craft, and he has begun by constantly learning about the entertainment industry and enhancing as much of his knowledge as possible. Since he understands that for every beginning as an actor, he has decided to be completely dedicated to the power of inhabiting a character that is not his own.

Other than a few small productions when Hugh was younger, and being able to feel the joy in performance, he has decided to take it more seriously in 2015. One of the highlights of his short but impassioned career was cracking the Top 20 in the fiercely competitive “So You Think You Can Dance Australia” in 2012.

What Hugh lacks in experience, his humble attitude and consistently, thriving, osmotic quality makes him ideal for the leap into the professional world of acting. He is thankful and understanding that ICACM is perhaps the place to give him a chance to improve and follow his dreams.