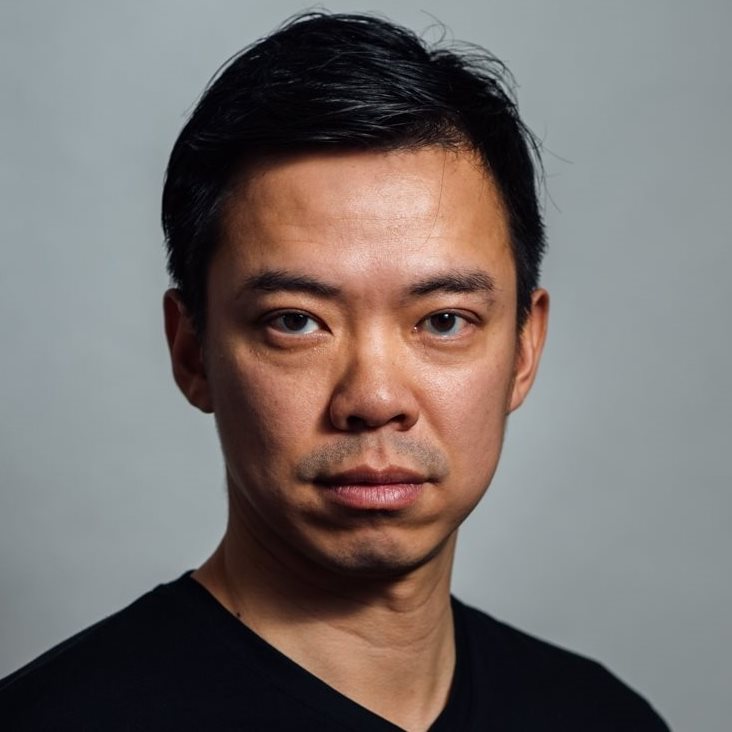 Originally from Japan, Honsen Haga studied acting in Tokyo before moving to Australia in 2012. Having lived and worked in several countries, not only has he quenched his wanderlust and worldliness but he also learnt the value of cooperation, open-mindedness and communication in order to achieve the same goals.

From starring in a WW2 short film “Watch Out for Australians!” (dir: Steven Arriagada) in 2017 to directing “Heirloom” for New York’s 24-hour Film Race in 2014, producing and starring in “A Moment” about the ramifications of the Great East Japan Earthquake and Tsunami in 2011, as well as working under big names the likes of James Mangold for 2013’s “The Wolverine” and Mel Gibson for 2016’s Hacksaw Ridge, Honsen’s career has thrillingly taken him to both indie and blockbuster places.