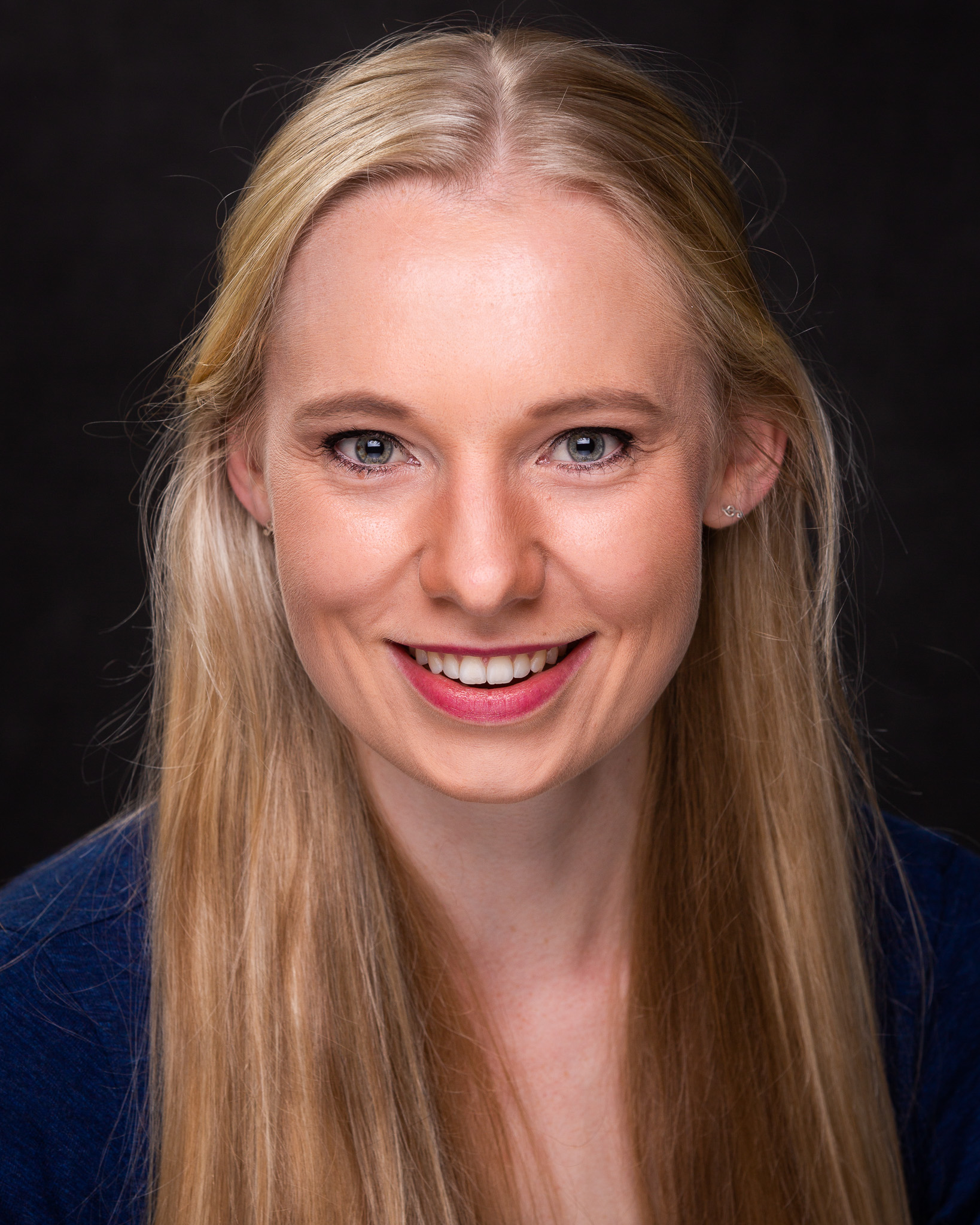 Hannah Kassulke is a Brisbane-born actor and singer. She graduated with distinction from the University of Queensland with a Bachelor of Arts in 2018, majoring in drama and history, and completed a musical theatre internship with Harvest Rain in 2013. She has studied under the likes of Mary Setrakian, Kathryn Marquet and Catarina Hebbard as well as gaining extensive acting experience through her work in theatre.

Hannah has been involved in musical theatre in and around Brisbane for a number of years. Her credits include shows such as “Next to Normal” (Natalie), “Les Misérables” (Fantine understudy), “Ladies in Black” (Fay) and “Complete Unknowns”, a one-act play in which she was awarded Best Actress for the South East Queensland One Act Play festival. A versatile actress, she approaches her acting with detail, subtlety and complete understanding of her characters, relishing in their vulnerability, or lack thereof.