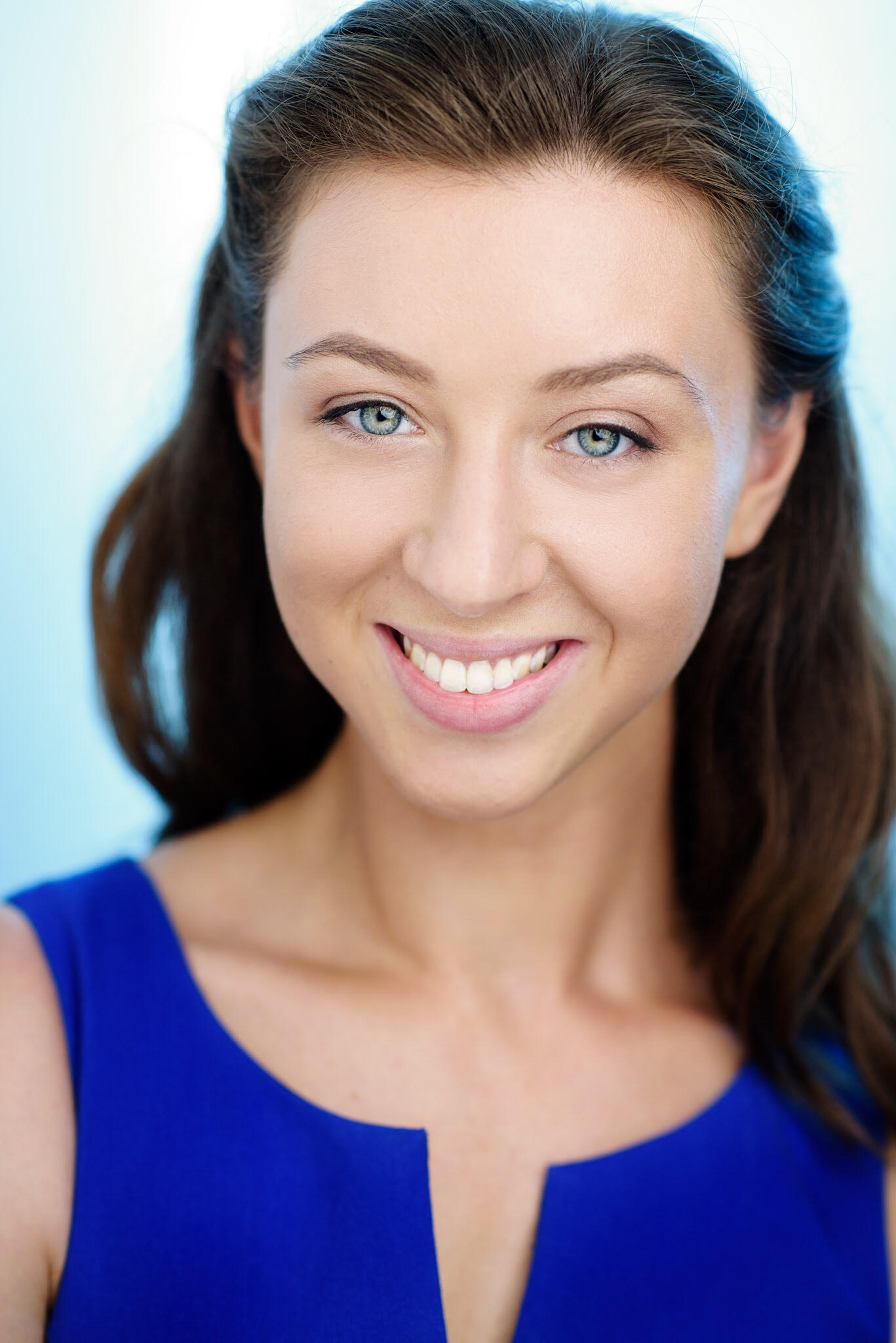 Whether dancing, acting, singing, playing saxophone or piano, choreographing or composing, Hannah Gwatkin is always keen to create and perform. Having completed a Diploma of Music (Contemporary Performance) in Sydney, she moved to Brisbane to study a Bachelor of Musical Theatre at the Queensland Conservatorium of Music, graduating in 2017.

University credits include Nickie Pignatelli in “Sweet Charity”, Graziella in “West Side Story”, Watkin Tench in “Our Country’s Good”, Bridesmaid in “I Love You, You’re Perfect, Now Change” and Bobby in “The Life”. Hannah has also appeared in “The Boy from Oz: The Arena Musical” (2006), ABC’s “Sing!” CDs (2004-2007), as a Featured Dancer in Opera Queensland’s “Kiss Me Kate” (2016), and most recently as Judy Turner in Mad About Theatre’s production of “A Chorus Line” (2018). Now a Melbourne local, she prides herself as an enthusiastic, hardworking, highly skilled and versatile performer.