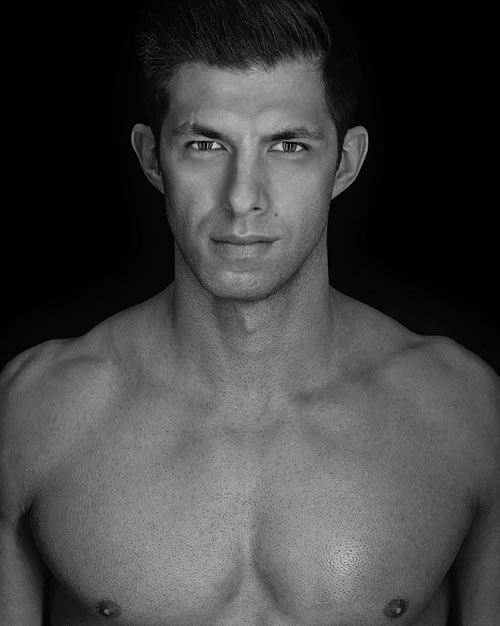 Hakan Manav is a martial arts artist, instructor, actor and lead performer/choreographer of the X-Treme Team, which he also founded. After his breathtaking roles in the film “Dying Ice” (New York City International Film Festival & HollyShorts Film Festival in Hollywood) and success on the hit talent competition series “Australia’s Got Talent”, Hakan has gone on to take part in a number of film, TV, commercial, corporate and modelling projects. He was a gladiator in the multi-million dollar stadium-sized production “Ben Hur”, narrated by Russell Crowe. Hakan has also performed on a live spectacular in Dubai, on multiple shows spanning over 5 weeks.

Hakan was invited to the USA to complete a 5-volume martial arts instructional DVD series titled “Modern & Creative Kicks” produced by Century Martial Arts (the world’s largest martial arts supply company). In 2011 he was inducted into the ISKA Martial Arts Hall Of Fame as Sportsman of the Year. Hakan also created the RESPECT Clothing Apparel.

His X-Treme Team, a performance-based martial arts team made the Channel 7 finals “Australia’s Got Talent”, performed on “Saturday Disney”, “The X-Factor” and “Weekend Sunrise” as well as 9’s “Morning Show with Kerri- Anne” both on several occasions. The team was invited to perform exclusively in Abu Dhabi for the Sheikh.

Hakan regularly conducts seminars, camps and private tuition and is in high demand around the world. He is a University graduate with a degree in a Bachelor of Commerce double majoring in Finance and Management, from University of Sydney. Upon finishing his HSC (Higher School Certificate) he received a score of 99.25 and held a Sydney University Elite Athlete Sport Scholarship for four consecutive years.

As Head Instructor at the Australian Martial Arts Academy, which was founded by his father Ridvan Manav in 1982, Hakan is a popular and well-respected instructor who brings out the best in his students. His extensive knowledge, experience and achievements in the martial arts industry give him the ability to teach at any level.