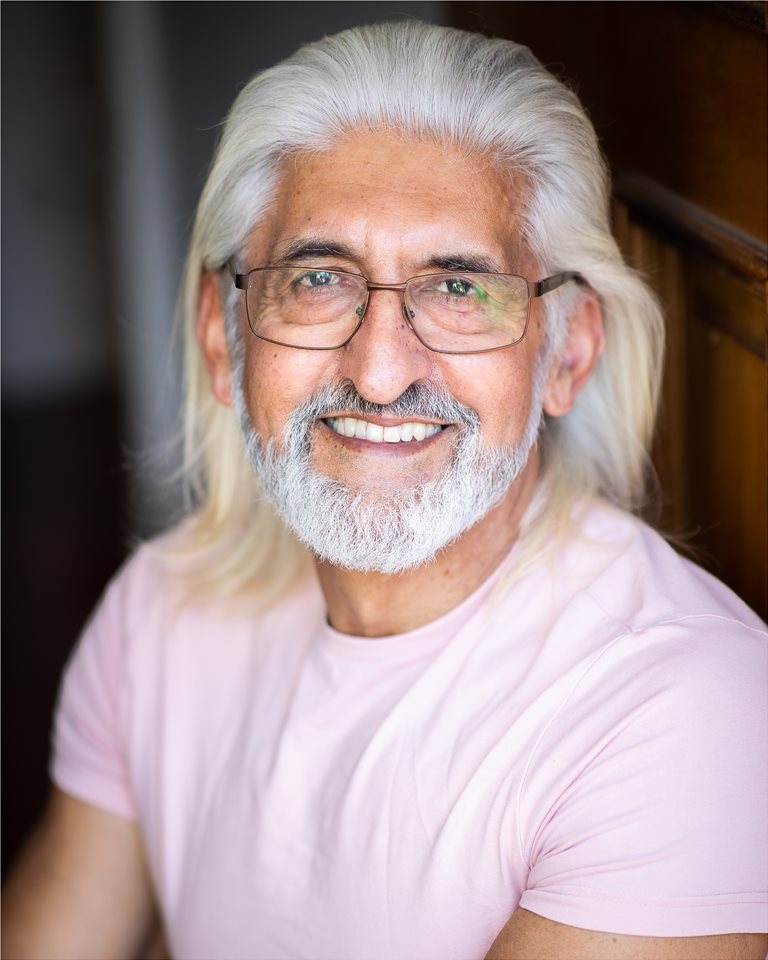 Glenn Levett was a primary school teacher and principal for 40 years before recently retired, seeking a ‘stage change’. Thus he made the much-anticipated leap into his other nurturing love: acting. His interest in performing arts had begun through his teaching and as such is extremely accomplished in all facets of film, musicals, theatre, television and modeling.

During his tenure in education, Glenn had a drama group who competed at State Drama Festival, and once held in reserve for over 6 years. He critiqued Statewide school performances and was a member of the Eastern Suburbs Drama Committee for 5 years. He was also a member for 10 years and treasurer at the Eastern Suburbs Festival of Performing arts for 6 years.

Being of mixed Indian, French and English heritage, Glenn prides himself not only on his culture but also on his exercise regime; he is a regular at the local gym and can boast a super-toned body. In addition, he attends and teaches ballroom/Latin American dance classes.