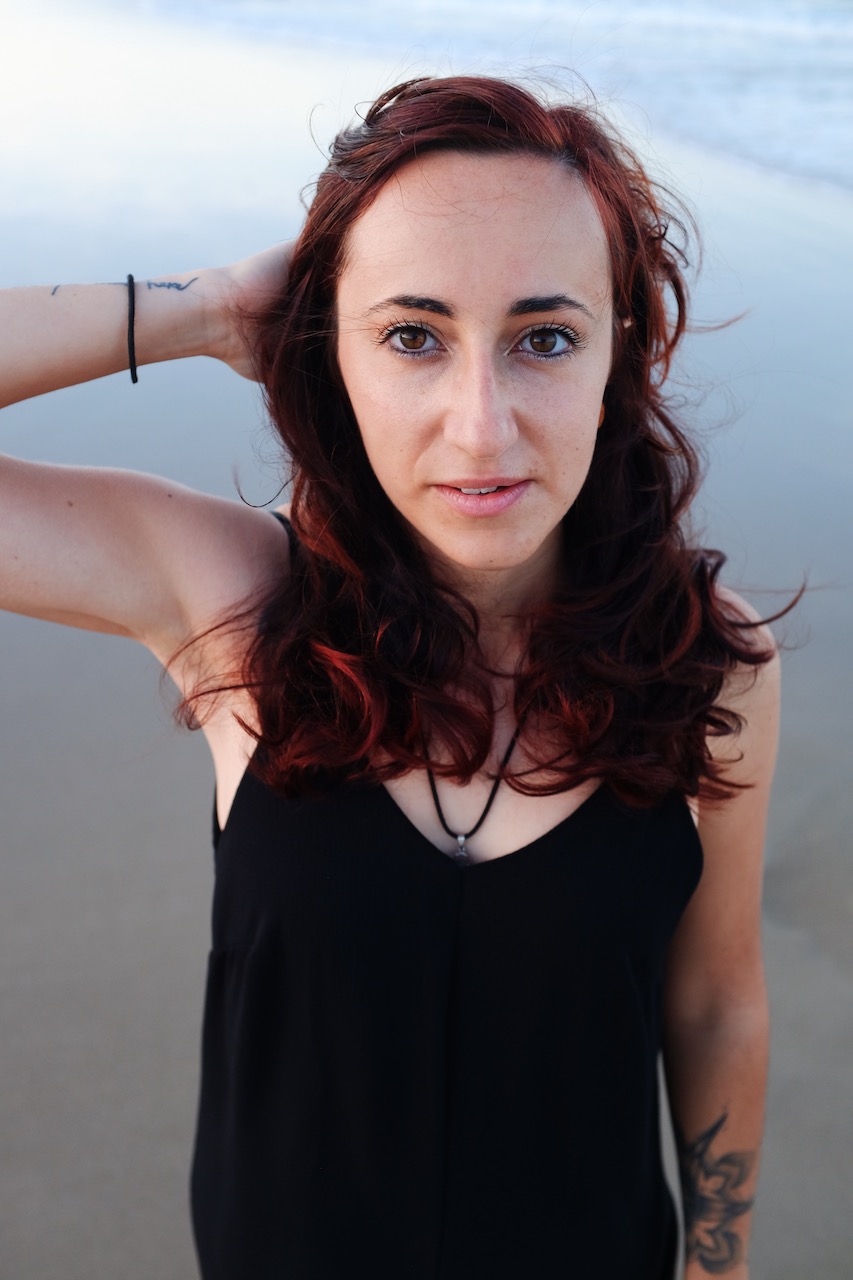 Originally from Brescia, Italy, Giulia Taliento now lives in Sydney. Born in 1993, she is the third of three sisters, daughter of a book writer and part of a small but very creative family.

Giulia’s first acting role was when she was 16 in a school play and she never stopped since. After playing in roles such as Chichibio in “Decamerone-Boccaccio” and other roles in various Italian independent theatre companies across Brescia, Bergamo and Milan with diverse training, she eventually moved to Dublin, Ireland.

There, she learnt English and trained in the GSA School of Acting. One of Giulia’s first roles in English was as La Flesh in Moliere’s “The Miser” directed by Aoife Eileen Spillane-Hinks and co-starred by Irish actor Karl O’Neill. She appeared in a short movie as well, entitled “A Guide to Sanity” from graduate students of BIFE Film Production Ireland.

Giulia kept working on independent productions in Italy as well working and studying in Ireland. Finally, she moved to Australia in 2019 and trained in Acting for Camera Techniques as well as NIDA on a short acting course.