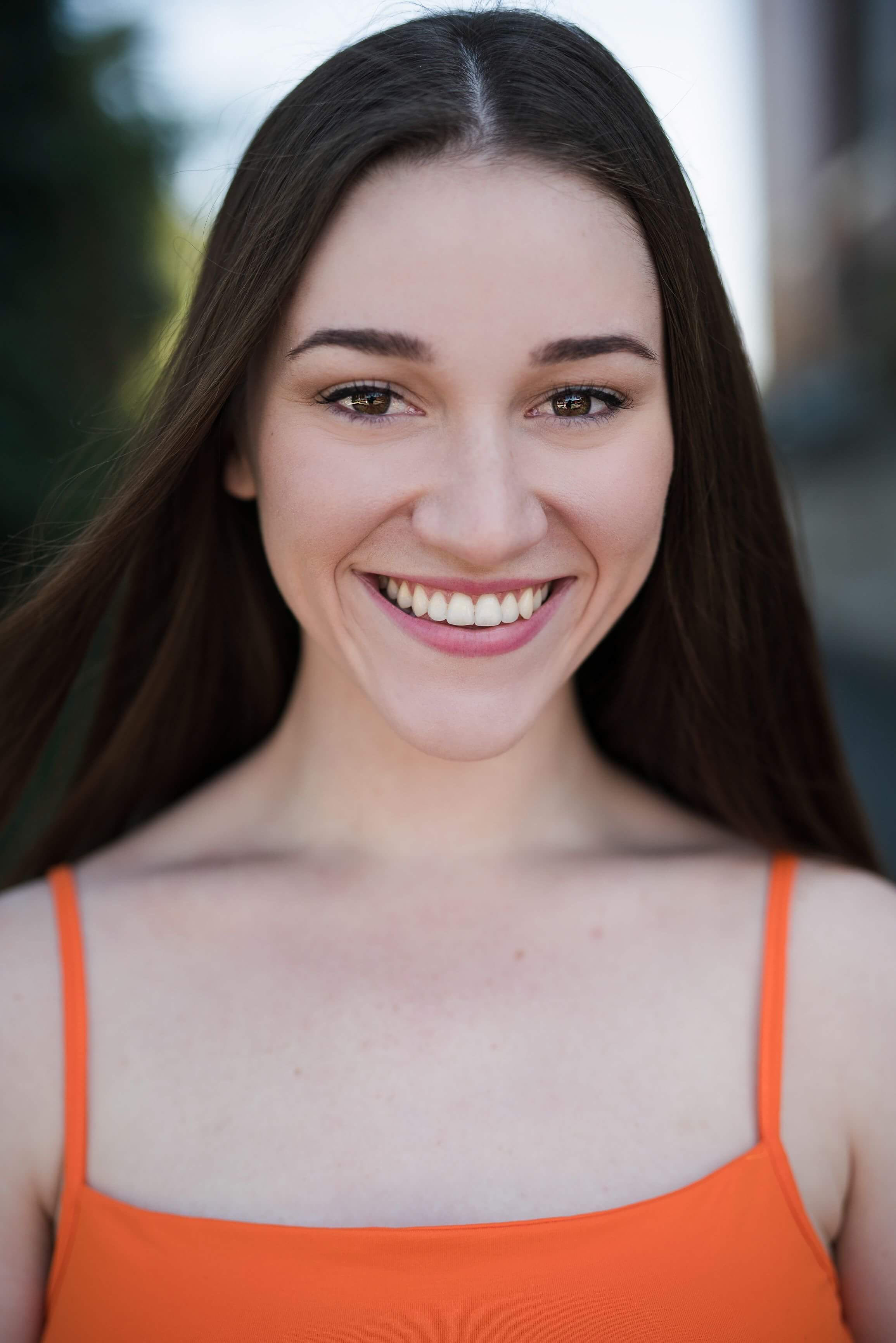 Passionate and driven, Georgia Spark began her journey by undertaking singing and piano lessons from a young age. She continued to perform in local & school choirs, musicals and concerts.

Georgia went on to study a Bachelor of Musical Theatre at the Queensland Conservatorium of Music and continued to learn for three years. Her university credits include: Rosalia in “West Side Story” (2017), Queen in “The Life” (2016) and Carmen in “Sweet Charity” (2016). Since graduating, she has taken on the role of Lauren in “Kinky Boots” at the Empire Theatre and has toured across Queensland with the children’s tour of “Blue Gum Farm”.

Georgia loves diving into the minds of different characters and exploring their possibilities. She is prepared to change her physical appearance and learn any instrument for upcoming productions.