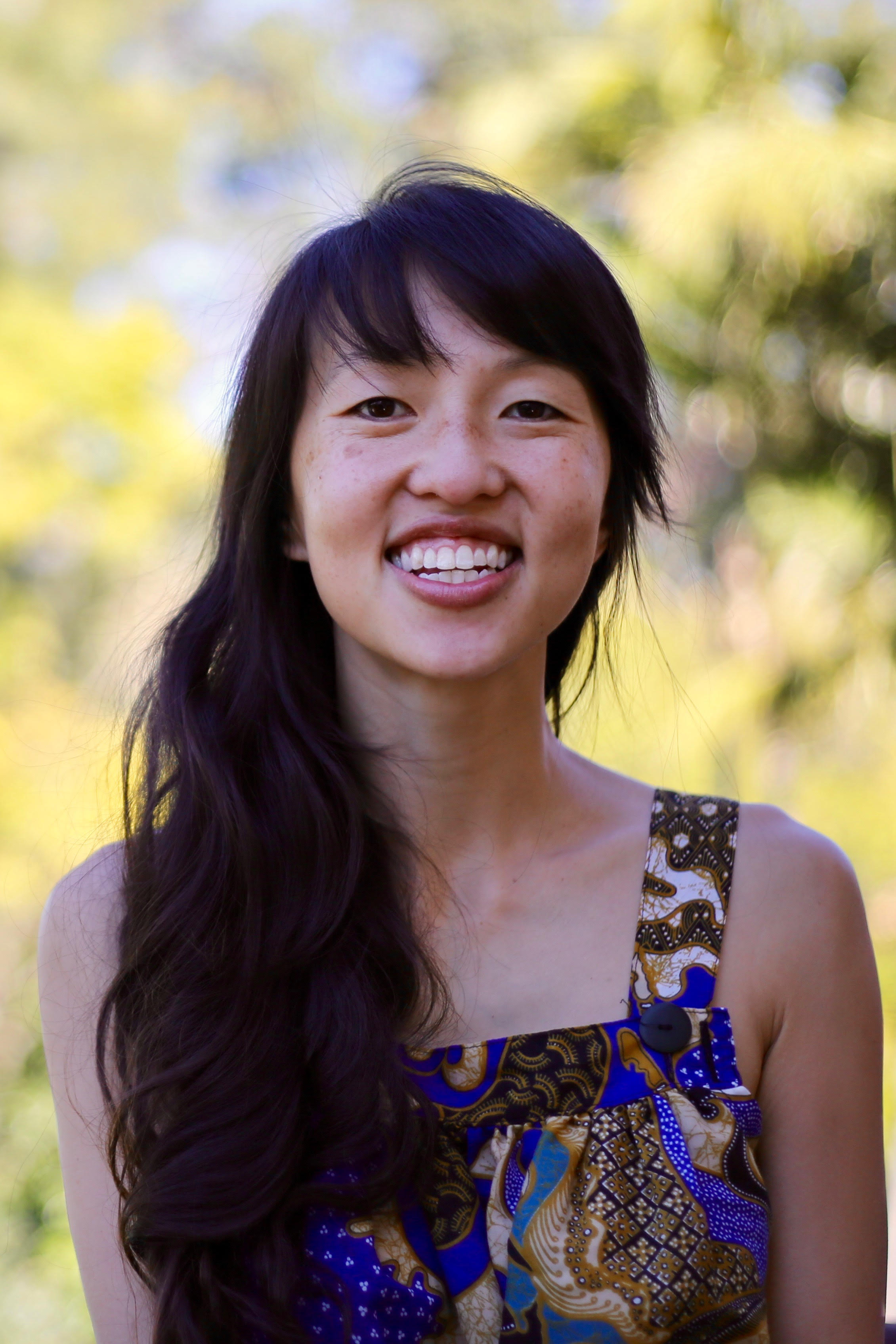 Frieda Lee grew up in Australia, and is of Chinese and Indonesian descent. Before training as a theatre-maker she worked for NGOs in the Asia Pacific region and the community legal sector in Australia. In 2018 she had a baby boy called Leo.

Frieda graduated from WAAPA’s Bachelor of Performing Arts in 2016. In 2017 she worked with The Last Great Hunt to devise and perform in “The Advisors” (State Theatre Centre). She was part of Black Swan’s Emerging Writers Group and won the Malcolm Robertson Foundation prize for her play “All His Beloved Children”.

In 2018 Frieda performed in “A Ghost in My Suitcase” with Barking Gecko Theatre Company at the Melbourne International Arts Festival and “Improvement Club” with The Last Great Hunt (State Theatre Centre). She also wrote and performed in “The Inconsequential Lives of Little Fish” at The Blue Room Theatre.

In 2019 she performed in “A Ghost in My Suitcase” for Sydney Festival and Perth Festival. Frieda has been nominated for three Performing Arts WA Awards and won Best Actress in an Independent Production 2018.