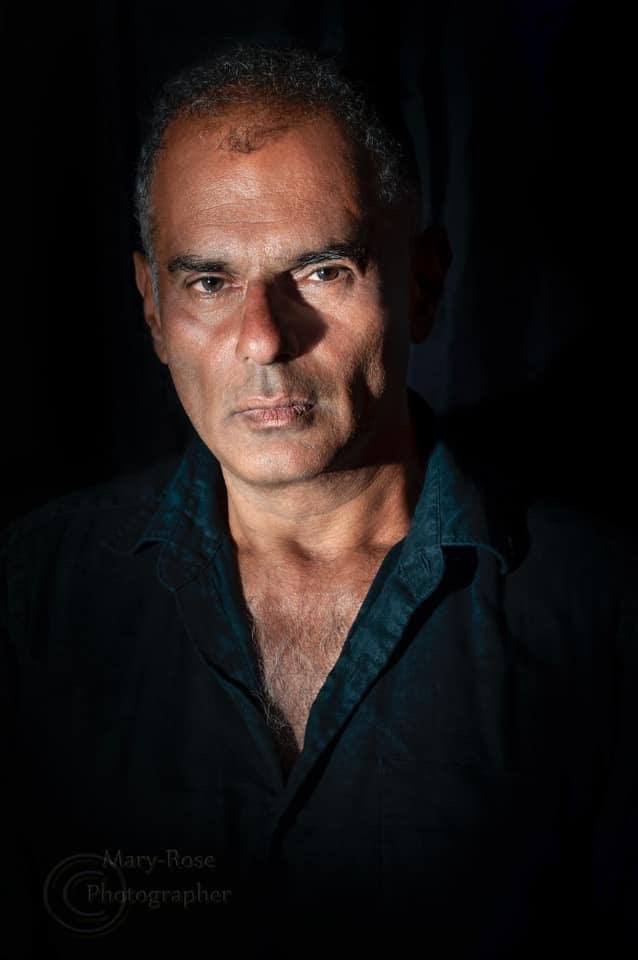 Frederick Malouf predominantly started in films while travelling, in particular “Layin’ Low” (1996) and “Random Hearts” (1999). Since returning to Australia, he began a career in talk show radio with community stations in the Eastern Suburbs area spanning over eight years including Bondi Beach Radio, discussing sustainability and playing ambient music.

He had a role in “Peter Rabbit 2” as Honey/Mead Stall Market Vendor as well as in “Les Norton”. In addition, he appeared in a few cpommericals.

Interests include being a qualified drone pilot (up to 25kg by June 2020) as well as an avid motorcycle and care driver, with stints testing and delivering Teslas and testing driving supercars.