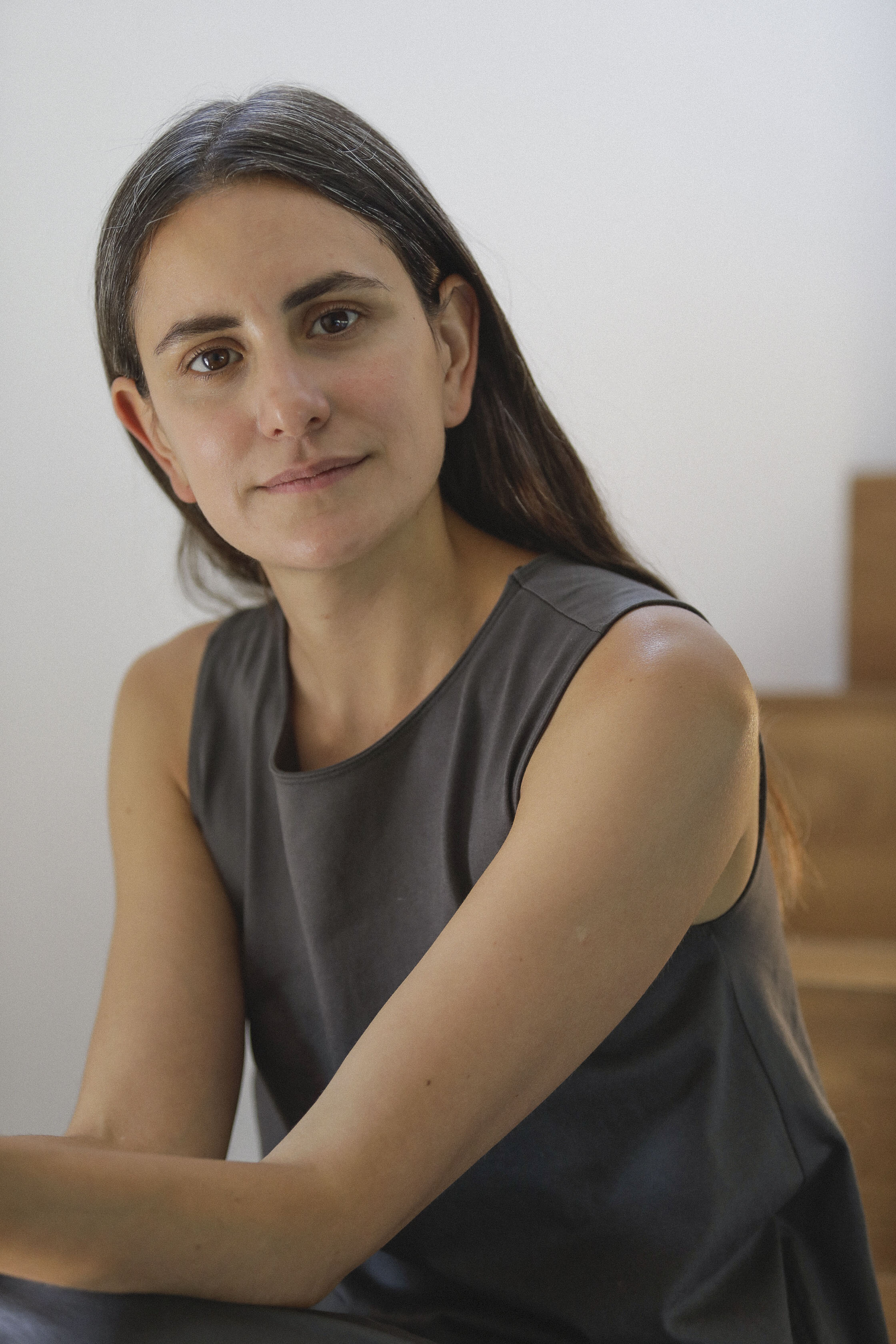 Eugenia Garcia Rahi is an Argentinean Melbourne-based actress. During her childhood in Buenos Aires she fell in love with the craft, the idea of filling someone else´s shoes and reaching out to all kinds of people making her feel fulfilled. Since arriving in Australia, her love for acting became a must-do.

During 2018 and 2019, Eugenia was cast in several short films which have made the festival circuit; got a Public’s Choice mention at the 48hs short film festival; created a web series where she co-produced and played a leading role. She also headlined “Mocha is not coffee” and the Melbourne Fringe play “Chasing Yesterday”, which earned her an extremely positive review.