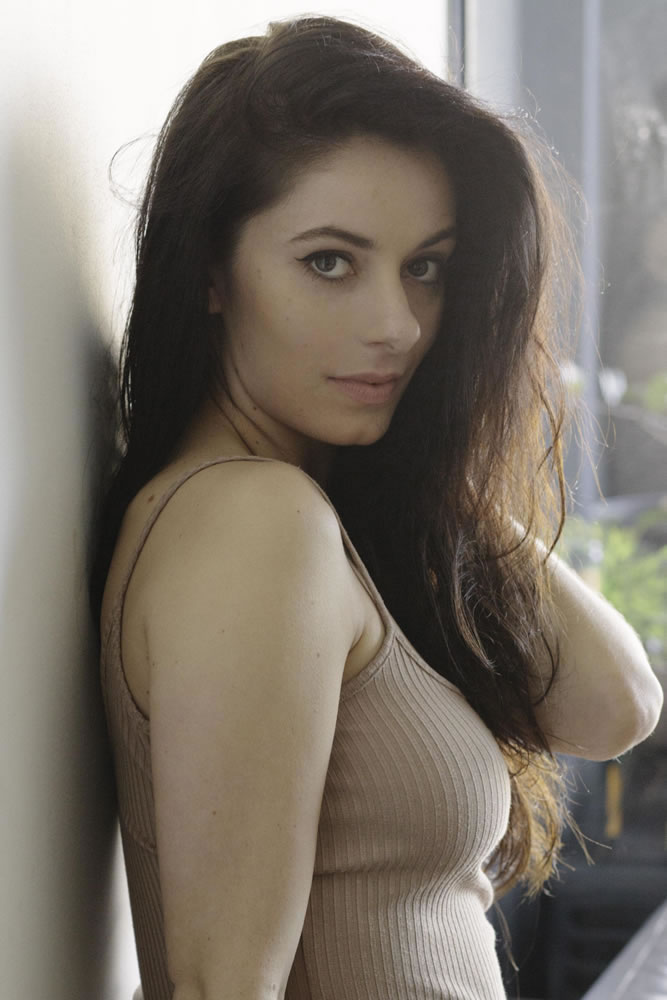 While studying, in 2009 she danced with The Dancers’ Company (regional arm of the Australian Ballet Company) Tour of Australia, headlining “Poems” by Robert Ray and “Nutcracker” (Act 2) by Leigh Rowles. Again in 2010 she acted and danced corps de ballet in “Don Quixote”, choreographed by Ai-Gul Gaisina (influenced by Petipa). Graduating in 2010 with an Advanced Diploma of Dance with Distinction she was awarded the Graeme Murphy Award for Excellence in Contemporary Dance.

In 2011 Erinn featured in the Australian band My Disco’s music video “Turn” (part of the album My Little Joy) as lead dancer, which was received very well on Pitchfork. She also performed with Chunky Move in “It Sounds Silly” at Signal and has modelled for “We Are Handsome”, a swimwear label photographed by Stephanie Bailly. More recently Erinn has returned to Australia after performing musicals with Royal Caribbean Productions in “West End to Broadway”, “City Of Dreams” and “Tango Buenos Aires”. She gained the lead role of Sally Say So in ”Bada Bing… Bada Boom” and in 2013 has been proud to perform in Opera Australia’s “The Ring Cycle”.

When she is not a timeless and atmospheric mover, she is acting. Erin switched to stints like university graduate Danielle Caltabiano’s short “Inside of Me” (2013) about a visiting lesbian couple’s repercussions from a drunken one-night stand with a handsome male bartender, as well as a celebrity-laden, indie feature “The Sunset Six” (2010) about an ageing rock band’s desperate last attempt at reclaiming stardom by Jeremy Stanford. Similarly she has been cast in an acting role for the 2014 production of Opera Australia’s Rigoletto.

From classy and free-flowing long splits and pirouettes in classical and neoclassical ballet to barefoot techniques to contemporary and orchestral music, alluring and sensual to burlesque, conscious and topical movements in hip-hop and shimmering, shadowy and frenzied to laser-infused, strobe rock, this multi-disciplined, award-winning artist definitely knows how to listen to her body.

It is not just her life: in effect, Erin’s body is the music.