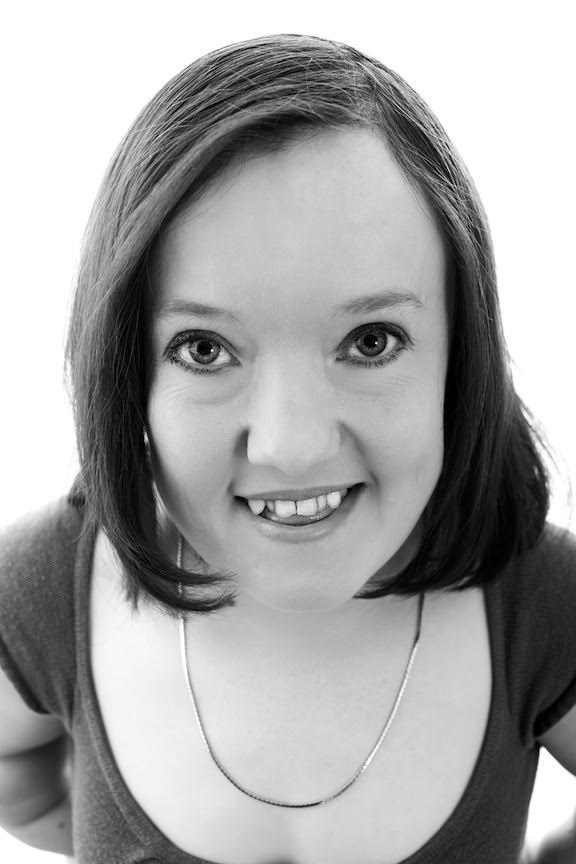 Emma J. Hawkins’ flair for the flamboyant, serious and whimsical plays to her strengths as a feisty, charismatic thespian with a knack for subversive, escapist comedy, high-octane dramatics and brilliantly versatile circus showcases. Her movements between the many worlds of fantasy, musical and children’s genres credit her with storytelling-based acrobatics, singing, dancing or slapstick. She is equally at home in the ironic, contemplative tragedies of Shakespeare, bringing joy and laughter as the Fool in “King Lear”, climbing the heights as a tap dancing, stilt walking acrobat in the critically acclaimed Circus Oz or sinking into the dark depths of a murderess in classics like Jean Genet's “The Maids”.

She stands on the fringe of the mainstream, but that’s where Emma does her best work in theatre: distinctive, fun, nuanced and unique while conveying a touching common humanity. She was nominated for a Green Room award for her portrayal as Fleck in the most fabled of musicals, “Love Never Dies”.

As cabaret alter ego Divine Miss Em, she relishes every opportunity to breath life into new characters but also extends a hand into creative development in theatrical productions. At the same time she imbues her performances with heart, audaciousness and fortitude as well as a steadfast belief in social justice and equality.

With a bag of tricks bigger than herself, Emma sees performing as a way of challenging herself and audiences alike to think outside the square. Her first memory on stage was chasing a boy with a frying pan so just don’t give this feisty redhead any kitchen utensils!