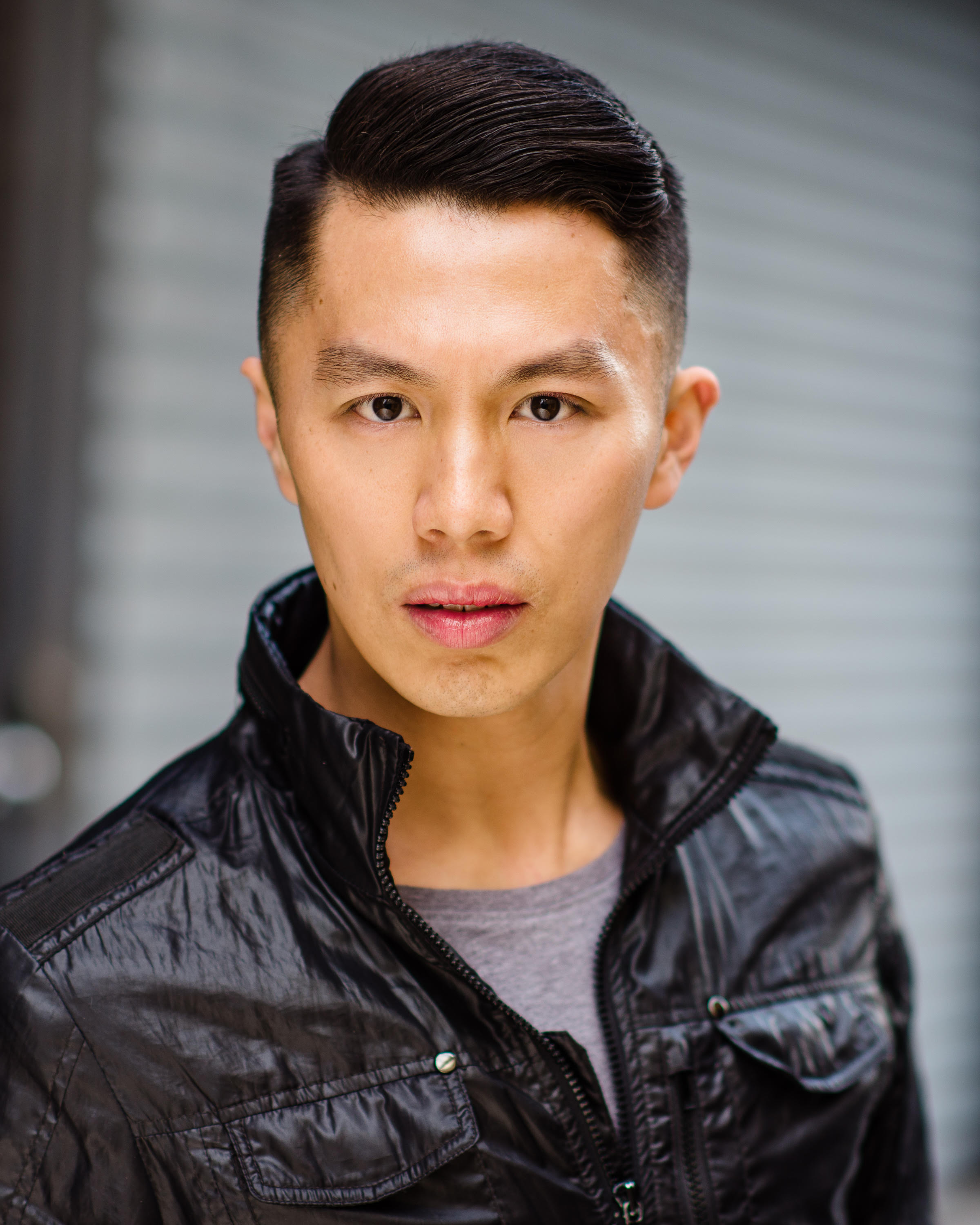 Hong Kong-born Elvin Lam started dancing in his late teens. Prior to this he was a silver-medallist figure skater for 10 years, often competing against the cream of the crop. In addition to being an actor in film, TV and theatre (such as working for the LGBTIQ arm in YGLAM theatre for a couple of years), he proudly represented the 20th Summer Deaflympics in 2005 as an Auslan singer in both the Opening and Closing Ceremonies.

As a professional dancer who is very much invested in the visual, poetic side of storytelling for maximum intuitive and synergetic impact, Elvin learnt Latin, ballroom, jazz, hip hop, contemporary dance and ballet; the latter of which he is most passionate about. He has been training at different reputable schools and workshops including The Australian Ballet, The Space Dance & Arts Centre, Chunky Move and Dance Factory.

For Melbourne Fringe Festival, Elvin toured with the troupe “Deaf Can Dance” for two consecutive years around Melbourne, South Australia and Queensland, as well as for a few other festivals and events. He is presently a vital member of the Arts Access Victoria (AAV) initiative’s The Delta Project, which is a company that empowers both deaf and non-deaf performers alike.

If that’s not all, Elvin is a smart cookie, having studied design (building, fashion, interior and theatre) in top Melbourne universities and back home in Hong Kong. For his day job, he is a procurement officer for government but of course, this is not where his dream lies in.

Despite—or rather because of being a proven and breaking-the-mold performer who tends to communicate through sign language and using an interpreter in a verbally dominated world, Elvin’s deaf identity is integral to the belief that ‘deaf people can do anything’.