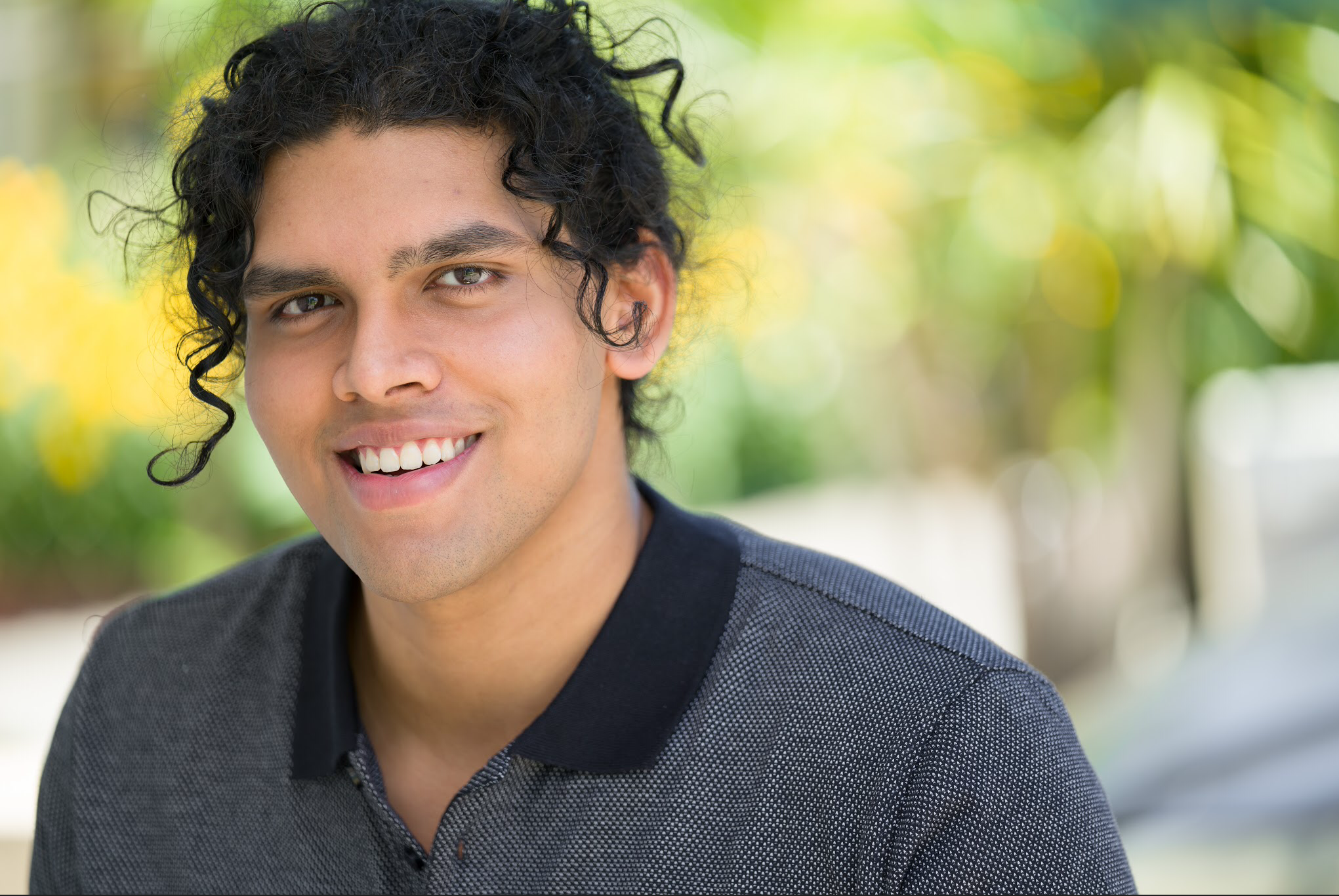 At the very young age of 8, Dinash Mordon already had an eye on exploring the creative side of things. Being the youngest in the family he always found himself to be the odd one out and anti-establishment as he never saw life consisting of the 9-5pm routine; rather he often looked forward to the weekends and leisure time.

However, by the age of 10 Dinash had fallen into the path of childhood obesity, was subject to bullying and consequently lost all confidence in himself and his dreams. Throughout primary school and high school, he struggled with his extreme weight issues. Approaching Year 12 with doctor’s concerns and the formal he finally found the motivation to lose 30kgs, trained up to a black belt in taekwondo and by year’s end remembered the purpose, passion and belief in acting that he once had as a kid.

Now with high school over, instead of going to university like all of his friends are, Dinash decided to leave It all behind and go hell for leather into the world of acting. Rather than following in his family’s footsteps he discovered the meaning of following one’s own dreams—in areas of dancing, singing and acting. On the cusp of turning 20, his parents finally decided to support his lifelong dream of being in the lights and let him pursue without anything getting in his way.