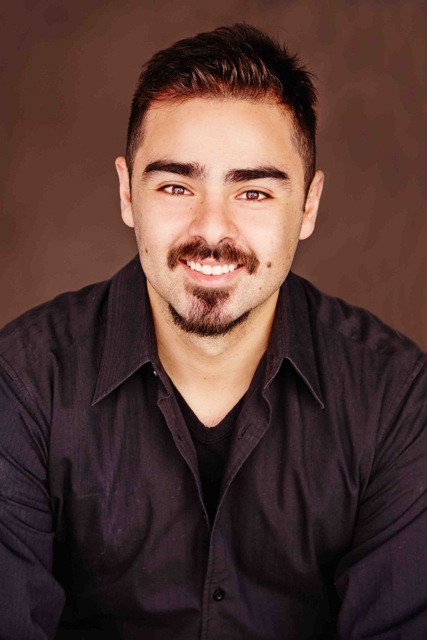 Chilean-born, Diego AR Melo graduated with a B. Performance from University of Western Sydney. While studying he came across Stage Combat and was immediately hooked. His love of physical activity on stage led to more combat classes including working as a Fight Assistant for ABC’S “Double the Fist” (2007), stunts and pop culture satire enhanced with CGI.

After training with Brisbane physical theatre company Zen Zen So, he embarked on a new path of theatrics with an old childhood love: professional wrestling. Diego began training for the Australasian Wrestling Federation (AWF) in 2009, performing as various characters all over NSW. He hopes to bring the skills from both disciplines, incorporating them into a cohesive form, which is easily learnt while also being effective and entertaining.

In addition, Diego’s contributions in fight choreography to “Penelope” by Kate Gaul have been well documented, adding to the acclaim that this production has already received (nominated for four 2013 Sydney Theatre Critics Awards: Best Independent Production, Best Director, Best Stage Design, Best Sound Design). He and his crew received reviews the likes of ‘… an incredibly fresh, energetic and perfectly realised piece of theatre’ and ‘… extravagantly imaginative’ by Stage Whispers and The New York Times respectively.

As both teacher and performer across theatre, TV and film, he has a tactile and stylish background in Shakespearean acting, stage combat and wrestling. When he is in the ring he is a serious opponent not to be messed with. But appearances are also deceiving: with his genuine, charming and ‘straight man foil’ persona Diego takes on any role with gusto, cleverness, naturalism and a sense of sympathy.

You can be guaranteed to note Diego’s handprints all over polished and reverent works in the future, as he continues to incorporate varying physical styles in the quest for Perfect Motion.