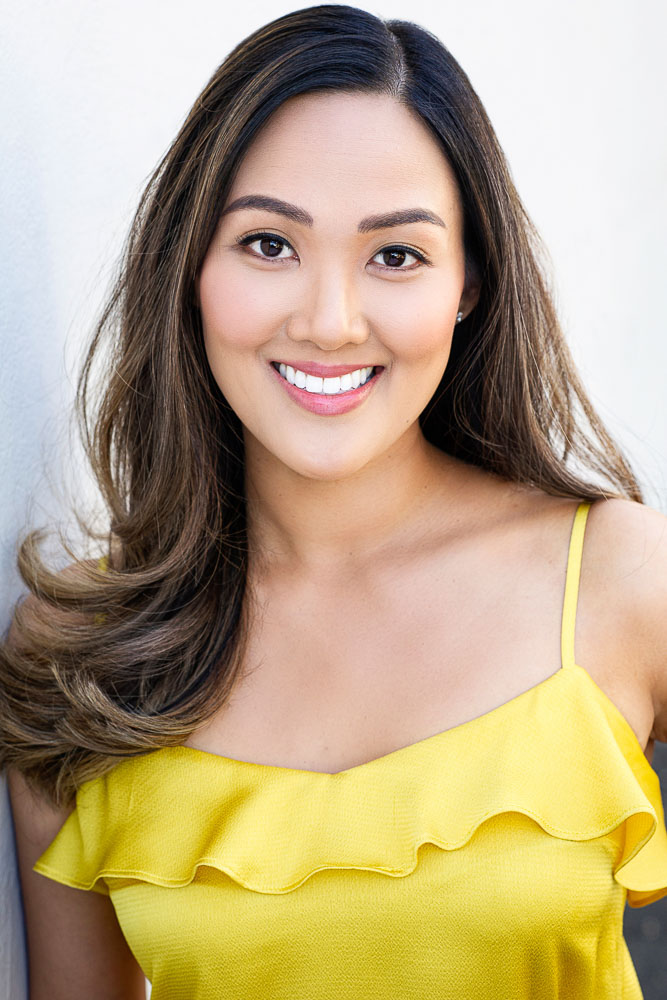 Dianne Kaye is a Multi-ethnic Triple-threat Performer (Singer/Actor/Dancer), Educator and Producer based in Sydney. She spent four years in New York City, having trained as a scholar at the New York Film Academy (Musical Theatre Conservatory) in addition to her studies at University of Sydney.

Dianne has performed in critically acclaimed musicals throughout the United States and Australia, such as “Les Misérables”, “Hairspray” and “Forbidden Broadway”. She was also lucky to tour the USA/Canada with the hit Nickelodeon children's Musical “Paw Patrol Live: Race to the Rescue” playing the roles of Everest and Farmer Yumi.

Dianne has originated a number of lead theatrical roles, including Queen Bee in the immersive musical “The Bee and the Tree” (Mongrel Mouth); Kim in the pop/rock musical “Single Room Occupancy” (BR Productions), and Kulet in the hip-hop musical "MB" (Alvin Ailey Dance Theatre). As a soloist, she has sung at world-renowned venues such as Sydney Opera House, Hulu Theatre at Madison Square Garden and Apollo Theatre. Irrrespective of venue grandeur or production scale, her biggest thrill is being able to give heft to unique narratives, which can move and affect audiences of all ages and backgrounds. She is an advocate for diversity and cultural representation in the arts.

Dianne has an ever-evolving artistic vision and thirst for creativity. One of her biggest beliefs is that the only way art can grow is by sharing it. She enjoys writing, producing and collaborating with other artists any chance she gets. She is also a passionate educator who is fascinated by the use of theatre as a vehicle for self-discovery and resilience in youths. In 2012, she graduated with a Bachelor's Degree in Education from the University of Sydney. When she is not on stage, she is in the classroom educating and inspiring students of all ages.

As an actor with a strong grounding in Improvisation and the Meisner technique, Dianne enjoys the unpredictable, fast-paced nature of the entertainment industry, and she prides herself in having the adaptability to develop with/for a whole range of production types. Her diverse skill set has also allowed her to build an impressive international portfolio in film, TV, voiceovers and commercials, representing reputed brands such as: NARS, Ester-C, Listerine, Harvard Business School, SONY, Silver Bullet, Arrojo Hair, Bailey Nelson and much more.

In Dianne's spare time she enjoys taking photos, travelling, spending time with her dog TyTy and painting! A true Aquarian, her favourite place in the world is the beach.